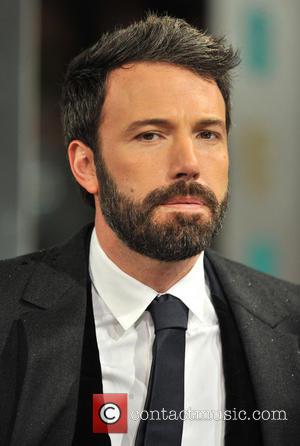 Chris Terrio, the screenwriter behind the acclaimed drama-thriller Argo - the current favourite to win Best Picture at the Oscars on Sunday (February 24, 2013) - has defended the movie's historical inaccuracies, saying he took "dramatic license" with the original story. Argo is loosely based on the remarkable story of six Americans who were rescued from Tehran in 1979 under the false premise they were shooting a sci-fi movie. It goes up against Steven Spielberg's 'Lincoln' at the Academy Awards, another movie criticised for its inaccuracies.

Some of the true-life hostages involved say many of the scenes in the movie were pure fiction, including a tense visit to the bazaar - one of the film's most thrilling sequences. The final chase scene in the movie was also made up. Screenwriter Terrio explained, "Much more of it is true to life than you think. There are parts of it that are compressed and the adrenaline levels are turned up. For example when the president sent the telegram okaying the operation but in real life that happened 48 hours earlier. It didn't happen at the very crucial moment." The writer quite rightly suggests many of history's greatest stories need refinement for cinematic audiences, and plenty of Oscar winning movies over the years have twisted the truth.

Director Ben Affleck has been lauded for his re-telling of the tale and won Best Director at the Golden Globes, a prize he was snubbed for in the Oscar nominations.