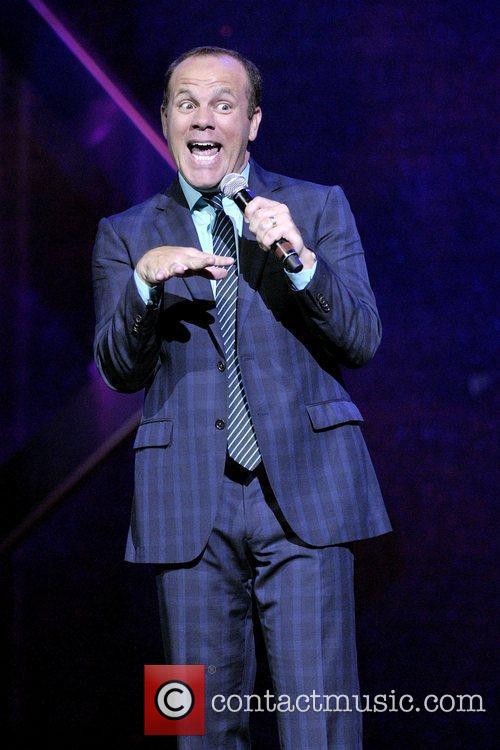 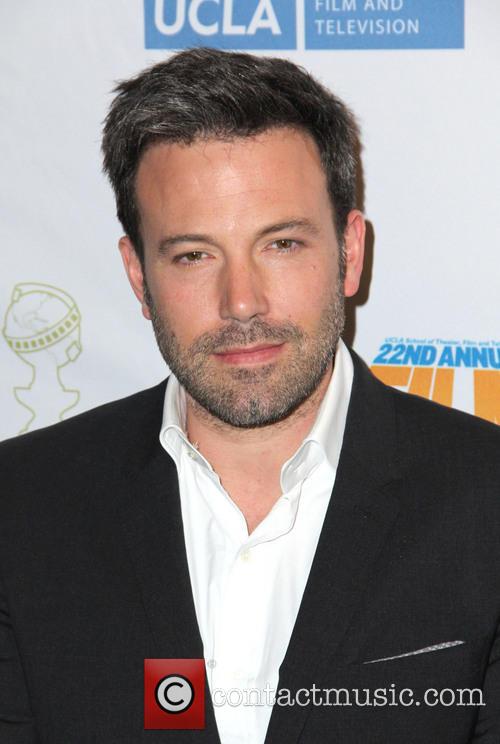 Deadline first reported the news, as well as releasing some details about the series’ premise. More Time With Family will star Tom Papa. It will center on a man (Papa) who gives up a life on the road and changes careers, in order to, you guessed it, spend more time with his family. But here comes the plot twist: when he makes the massive change, our protagonist realizes that no one actually asked him to do it. 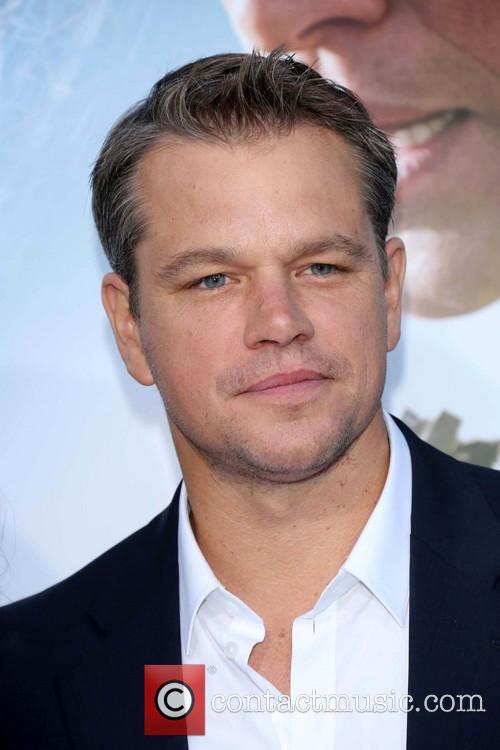 Matt Damon has been developing the project alongside Papa.

The project originated during one of Damon and Papa’s multiple collaborations and taking it to Affleck’s company emerged as a natural fit, seeing as how the two actors/producers/all round busy Hollywood people, have been friends since childhood and have collaborated on multiple projects before this. The project was then taken to 20th Century TV, where the screenwriters are under an overall deal. So far, no tentative release date has been announced.