Henry Cavill, Ben Affleck and Bryan Cranston Will Be In Michigan to film Man of Steel 2

Now that its all-star yet controversial cast is pretty much in place, Man of Steel 2 has a filming location: Michigan, with possible jaunts to Morocco to film the meteor crash scenes. The sequel is expected to hire around 400 people in the area and is expected to generate $131 million in revenue. 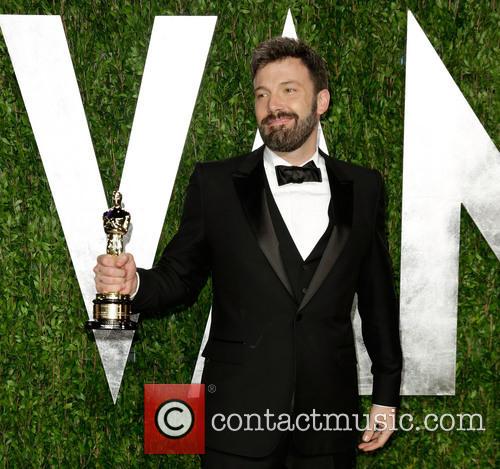 Does Affleck care about the haters? Doesn't look like it

Director Zach Snyder stated: “Detroit is a great example of a quintessential American city, and I know it will make the perfect backdrop for our movie.” The Michigan city, which filed for bankruptcy last year, has also been the backdrop for Transformers 4

“This project will further strengthen the reputation of Michigan and metro Detroit as a premier film destination,” said Margaret O’Riley, director of the Michigan Film Office. “We look forward to the spotlight shining on our incredibly talented workforce and the businesses that support our film industry here in Michigan.” (Detroit Free Press)

Detroit could also have been the home to Elysium, Neill Blomkamp’s follow up to District 9, had the director granted Eminem’s wishes. The rapper was chosen to star, but would only oblige if the film was shot in his hometown. Blomkamp went on to cast Matt Damon instead and reviews have been mixed. 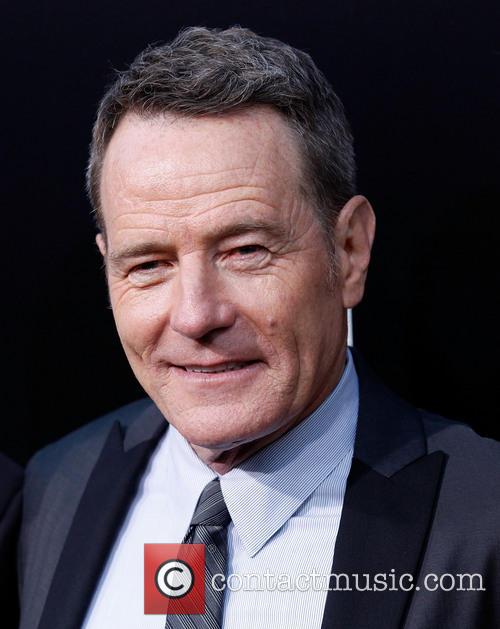 Amy Adams, Lawrence Fishburn and Diane Lane all return to the franchise, while the casting of Breaking Bad’s Cranston as Lex Luthor is still unconfirmed. We hope it is soon, though, as we can see plenty of Walter White coming through. Sadly for Affleck, the fans aren’t totally enamoured with his inclusion.