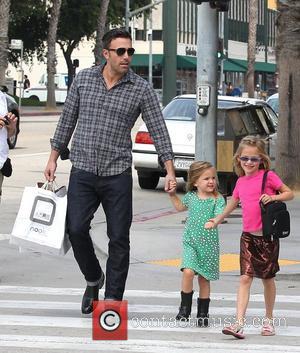 The Pearl Harbor star proposed to Lopez after a whirlwind romance a decade ago (02), but the love affair broke down abruptly in 2004, as the couple was planning its wedding.

The former American Idol judge eventually moved on and married her now ex-husband Marc Anthony, while Affleck later walked down the aisle with actress Jennifer Garner.

Lopez had twins with Anthony, while Affleck and Garner are now parents to two girls and a boy, who was born earlier this year (12).

But the stars still speak and remain friends.

"I touch base. I respect her. I like her. She's put up with some stuff that was unfair in her life, and I'm really pleased to see her successful."

And the Oscar winner insists his kind-hearted wife doesn't mind.

He adds, "She (my wife) truly is kind. She means no one any harm. She doesn't have ill will for any person. She's not competitive with other people. She's not spiteful." 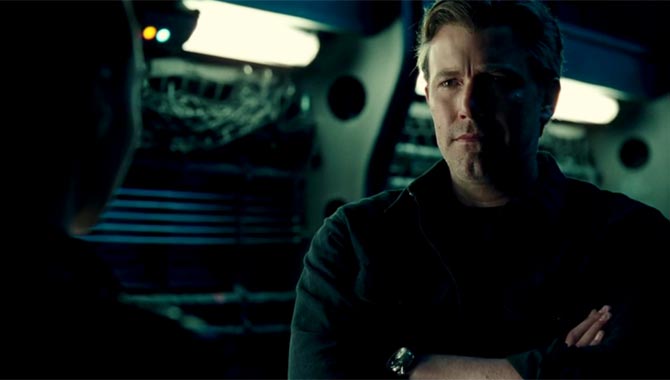