The Oscars Shock Winners and Losers: How Argo Beat Lincoln to Best Picture

Very rarely has it been so clear that Oscar nominations and wins are a delicately calculated game of accumulated points and numbers, as the Academy panel want to keep everyone on side. While it comes as something of a shock for Argo to beat Lincoln to the Best Film of the year, if we look at the numbers, it all adds up. Back when the nominations were revealed there was uproar that Ben Affleck hadn't been included in the list for Best Director (which was justly won by Ang Lee for Life of Pi), but Argo's inclusion in the Best Picture category was largely ignored. Up against a Steven Spielberg tour du force the chances of it winning seemed slim. However, Ben Affleck's absence from the Best Director nominations is precisely why the film as a whole was allowed to win. The Oscars likes to keep things fair (albeit in a strange way) and Daniel Day-Lewis was always going to win Best Actor, which gives Lincoln loads of 'points'. Steven Spielberg has won (almost literally) countless awards, including three Academy Awards, plus a further 11 nominations and the Irving G. Thalberg Memorial Award. Spielberg needed no more points (although we never fail to be excited about any project that he's even remotely involved in and have no doubt that he'll be at the Oscar awards, taking a statuette home sometime in the future).

Affleck, on the other hand, has had little success since the movie that catapulted he and Matt Damon into popularity, Good Will Hunting, for which the duo won Best Screenplay at both the Oscars and the Golden Globes. No mean feat for new kids on the block. 16 years on and Affleck has been involved in some truly terrible movies (anything he was in while dating Jennifer Lopez springs to mind) but Argo proves his worth and is also a great marker for his progress. While Spielberg didn't need a win, Affleck and Argo both did.

So there's the logic behind the Argo win, but in more sentimental terms, Lincoln shouldn't be too disappointed. It's a movie of great performances, stunning cinematography, great set design, a wonderful script and, most importantly, a wonderful story to tell. However, though it is certainly of Oscar-winning calibre it just wasn't quite a fun enough ride to take it to the top. As the Guardian noted "Lincoln was a movie people admired rather than loved." 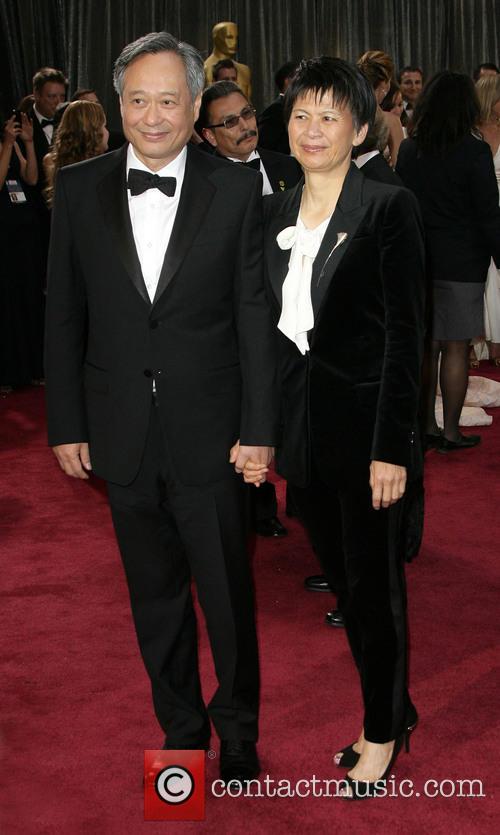