Bill O'Reilly, "Ben Affleck Would Be Beheaded by ISIS in a Heartbeat" 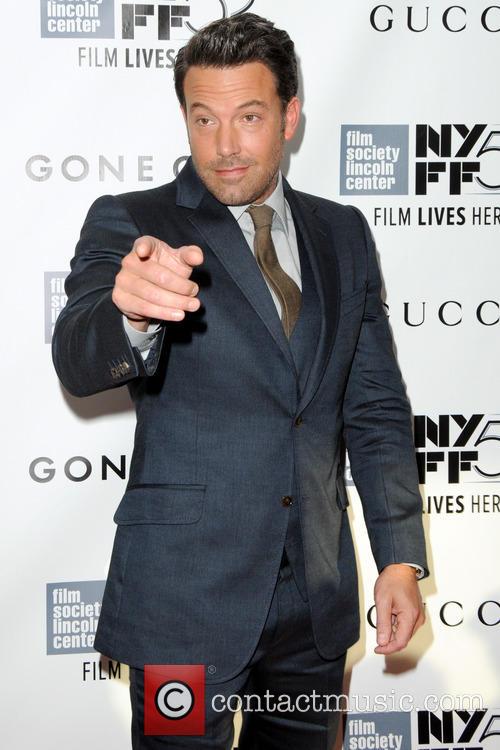 Maher agreed, describing Islam as "the only religion that acts like the mafia" and a religion that will "f***ing kill you if you say the wrong thing, draw the wrong picture or write the wrong book".

Affleck was quick to respond, saying, "Hold on - are you the person who officially understands the codified doctrine of Islam? It's gross and racist. It's like saying 'Oh you shifty Jew!'"

"How about more than a billion people who aren't fanatical, who don't punch women, who just want to go to school, have some sandwiches, pray five times a day and don't do any of the things you're saying of all Muslims," he added. 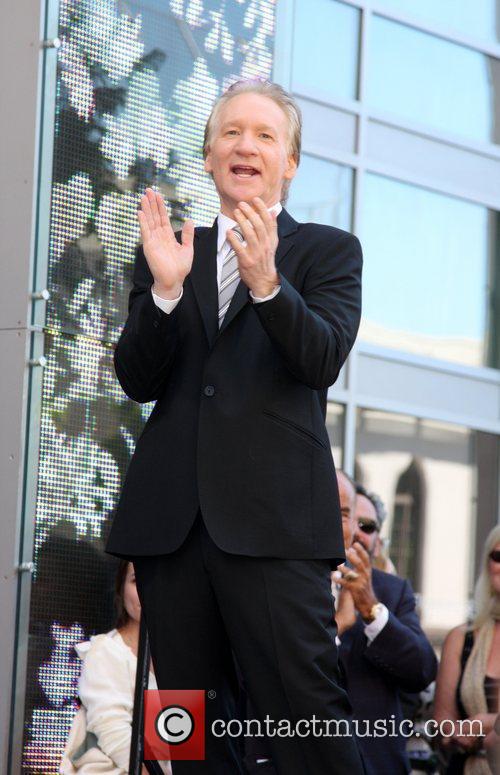 Bill Maher criticised Islam, to the disgust of Ben Affleck

O'Reilly, on his own Fox News show, said: "Mr Maher is correct on the overall effect Islam is having on the world right now.

"The truth is militant Islam continues to drive worldwide terrorism and have plenty of sanctuaries from which to commit their evil."

"Ben Affleck should well understand that he himself would be beheaded in a heartbeat by these ISIS animals."

Defending his comments during the debate to Salon.com, Maher asked: "I mean, do the people arguing with us, would they really open a lesbian art gallery in Ramallah? [Laughs] Or Karachi? Or Cairo? I don't know if they would back up what they're saying with actions."

"We are not bigoted people," he added. "On the contrary, we're trying to stand up for the principles of liberalism! And so, y'know, I think we're just saying we need to identify illiberalism wherever we find it in the world, and not forgive it because it comes from [a group] people perceive as a minority."