That is until the 42 year-old actor found out how much the new and improved suit costs!

Any comic book fan would dream of owning a batsuit that was actually used in a movie, and the same goes for the man playing the caped crusader in the upcoming superhero flick 'Batman v Superman: Dawn of Justice,' but Ben Affleck better be willing to empty his wallet. 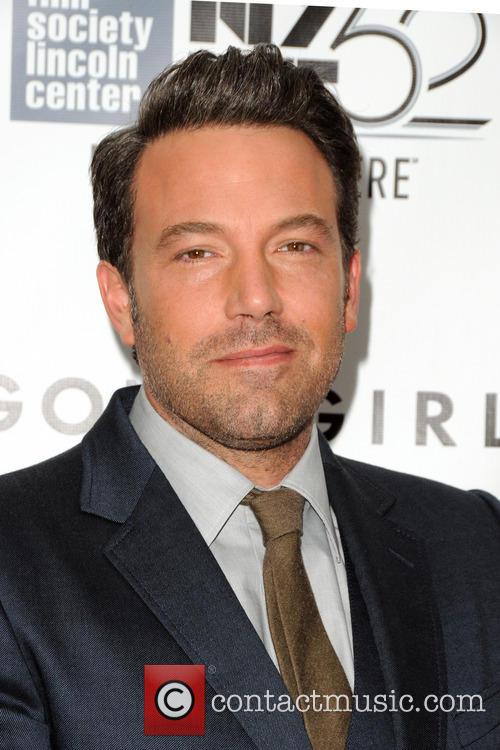 Affleck revealed the value of the new batsuit

When Zack Snyder, the director of 'Batman v Superman,' tweeted the first photograph of the impressive looking batsuit earlier this year, it is clear that this version is easily one of the most intrinsic and detailed designs ever seen, and Affleck recently revealed the value of it during a visit to 'Live with Kelly and Michael.'

Affleck explained how "a lot goes into it," which is why the suit is so expensive, and the 42 year-old actor also admitted that when buzz and anticipation for the movie increases, he feels pressured into making sure his body is in the correct shape.

"Audiences have an increasing expectation," he said. "You see guys like Chris Hemsworth and Chris Evans and all these guys whose bodies are just like, you think, 'How is that even possible?!' So, exercising is as much of the job now in some ways as the rest of it."

More: It's Official! Jason Momoa Will Be Warner Bros.' Aquaman In "Batman Vs. Superman"