Affleck was the subject of a New Yorker article last week that went viral for all the wrong reasons.

Ben Affleck has spoken out after a furor erupted on social media following the publication of a piece in the New Yorker that some thought to be fat-shaming.

An article published back on March 24th showed images of Affleck on a beach in Hawaii the previous weekend, shooting Netflix original film Triple Frontier with co-stars Garrett Hedlund and Charlie Hunnam. The piece, pretty unmistakably light-hearted in tone, was soon criticised for having a go at Affleck’s weight.

“His gut is pooching outward in a way that, in a more enlightened country like, say, France, would perhaps be considered virile, not unlike the lusty Gérard Depardieu in his prime but, in fitness-fascist America, tends to read as Homer Simpsonesque,” wrote the article’s author Naomi Fry. 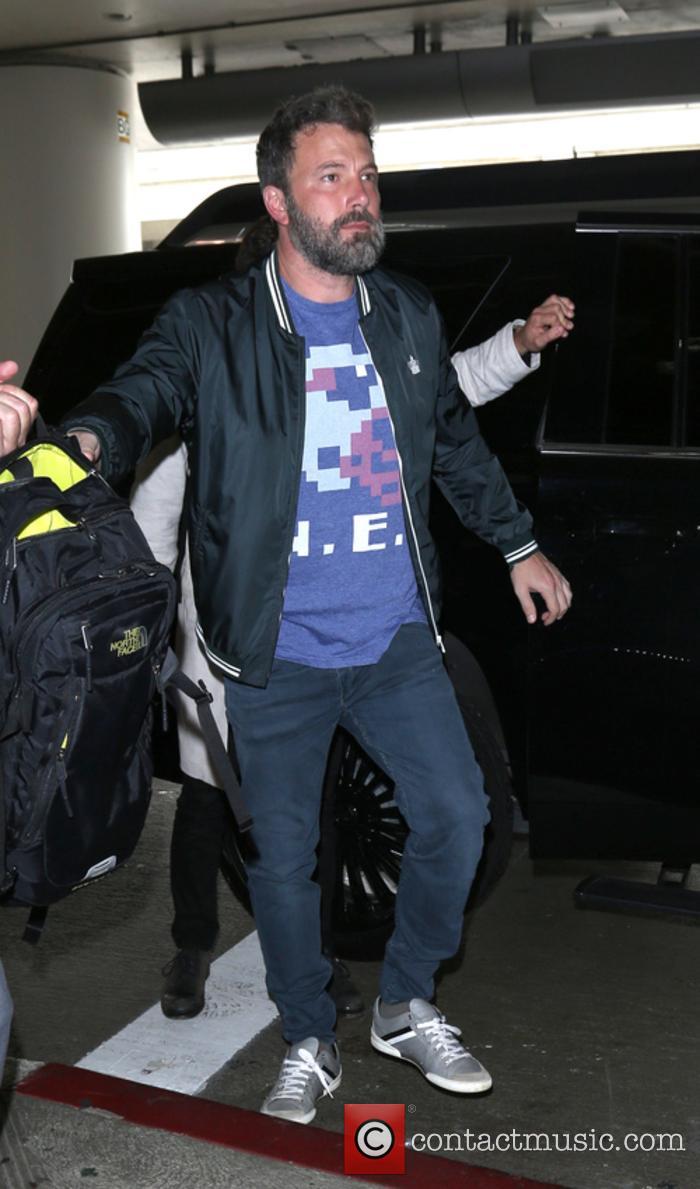 “A blue-gray towel is wrapped protectively around his midsection - recalling a shy teen at the local pool. Staring at the water before him, his gaze obscure and empty, Affleck is a defeated Roman senator.”

“The image suggests not just the fall of Affleck but the coming fall of man. There is something about this exhausted father that reflexively induces panic. We've been living in a world run by Afflecks for so long, will we even know ourselves when they're gone?”

“This is a really mean spirited article,” was just one of the typical remarks in response to the piece.

“Poking fun of someone who is clearly depressed and dealing with substance abuse for your own personal gain is pathetic. Can't believe the @NewYorker published this garbage… Never look down on someone unless you are helping them up.”

However, Affleck himself seemed to see the funny side of things, tweeting on Thursday: “I'm doing just fine. Thick skin bolstered by garish tattoos.”