Garner was seen driving Affleck to a treatment centre in Malibu on Wednesday.

Ben Affleck has checked back into rehab again to try to finally prevail in his battle with alcoholism, reportedly at the behest of his estranged wife Jennifer Garner, after she staged an intervention.

The 46 year old Batman star has sought treatment for his addiction to alcohol on three different occasions over the last 16 years, has sought professional help once again, with an unnamed source telling People that “he knew he needed help and was vocal about it.”

TMZ also reported that his decision was also partly because of the intervention of his wife Jennifer Garner, who was seen arriving at his home on Wednesday (August 22nd) and then driving him to a treatment centre in Malibu. 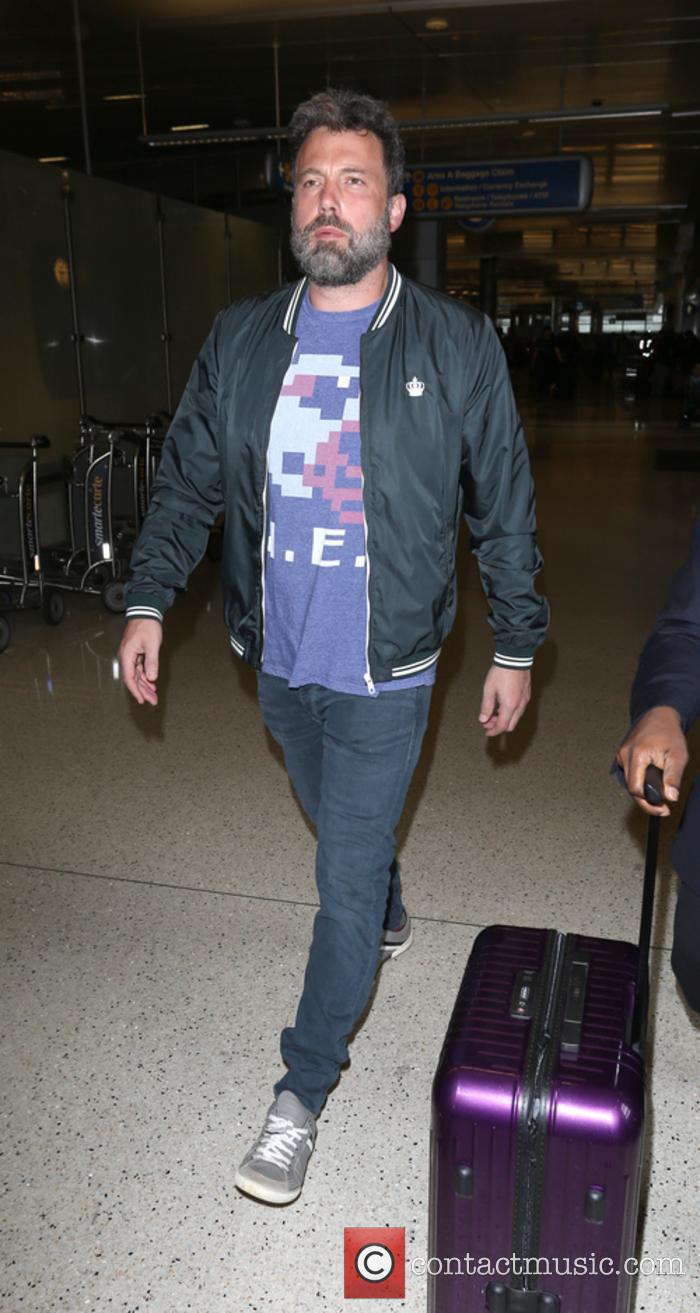 Ben Affleck has checked into rehab once again

Affleck had reportedly recently broken up with his girlfriend Lindsay Shookus, and has been seen around Los Angeles with 22 year old Playboy model Shauna Sexton. On Monday, a few days after his 46th birthday, he was seen signing for an alcohol delivery to his home.

This has proven to be a step too far for Garner, who was last week reported to be delaying her divorce from Affleck to give him a chance to get sober for the sake of potential joint custody of their three children (Violet, 12, Seraphina, 9, and Samuel, 6).

More: Has Ben Affleck broken up with Lindsay Shookus?

“Is she happy about him hanging out with a very young Playboy model? Certainly not,” a source close to Garner told People. “But her concern right now is not who he is dating. What she ultimately cares about is his sobriety and whether she can rely on him to co-parent.”

In a statement following his most recent stint in rehab in December 2017, Affleck said his alcohol addiction was “something I’ve dealt with in the past and will continue to confront.”

This is in contrast to what a spokesperson for Affleck had said only a week ago. “Ben is doing well. He is in a good place mentally and has worked really hard to get there,” a friend had explained. “He continues to focus on himself and the health of his relationships. He attends meetings, many meetings, and he also does meditation and yoga. While he still has his moments — and let’s be honest, everyone struggles — he continues to work hard on himself.”