The couple announced their split after a decade of marriage yesterday, but sources insist that the break-up is "not contentious" in any way.

Ben Affleck and Jennifer Garner have revealed that, despite their impending divorce after ten years of marriage, they’ll be maintaining a civil relationship for the sake of their three children.

The Hollywood power couple announced the news of their split on Tuesday (June 30th). However, it’s now emerged that as well as going through the pain of divorce, Affleck and Garner will continue to live on the same property, and that they’ll be dealing with the situation in as civilised a manner as possible. 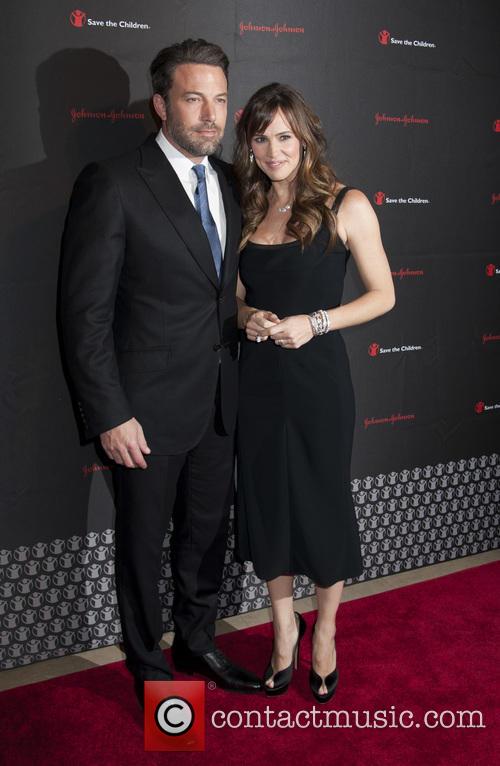 A source close to the pair told ABC News on Wednesday: “It's obviously a very sad time for both of them. They have been trying to save the marriage for years, but they know it's the right thing for their family and for them. The kids will continue to come before everything.”

Affleck, 42, and Garner, 43, have three children from their decade of marriage – Violet (9), Seraphina (6) and Samuel (3) – with whom they’re frequently spotted out and about in Los Angeles.

“After much thought and careful consideration, we have made the difficult decision to divorce,” they had said in a joint statement on Tuesday. “We go forward with love and friendship for one another and a commitment to co-parenting our children whose privacy we ask to be respected during this difficult time.”

The couple has never really tried to hide the existence of difficulties in their marriage – Affleck hinted at them during his Oscars acceptance speech in 2013, and Garner has echoed them on a couple of occasions in interviews – but it emerged on Tuesday that they had been in counselling for two years.

“They were a great team as parents, but with each other, they didn't want the same things,” another insider told E! News, adding that they had “been living separate lives and preparing for this for a long time.”

More: FIFA corruption movie to be produced by Ben Affleck and Matt Damon?