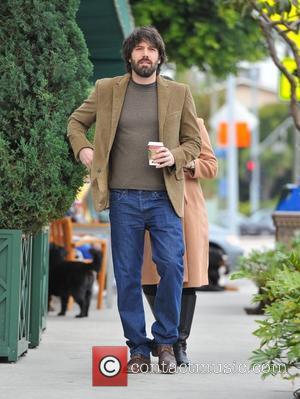 Ben Affleck and Jennifer Garner are parents again, according to U.S. reports.
The actress gave birth to the couple's third child - a boy - in Santa Monica, California on Tuesday.
The unnamed tot has two big sisters - Violet, six, and three-year-old Serafina.
Garner, 39, announced her pregnancy in August but the couple refused to reveal the sex of the child or any name choices, although the actress confessed her daughters had some odd ideas.
Late last year she said, "(They suggested) Donald Duck, Minnie Mouse Affleck, and then they moved on to Peter Pan, Captain Hook, Smee..."