Ben Affleck and Jennifer Garner were spotted together in Los Angeles on Thursday (28th May). The couple have been under scrutiny of late after rumours regarding the nature of their relationship surfaced earlier this week.

Although reports suggesting the two are leading separate lives have surfaced over the past few days, Ben Affleck and Jennifer Garner showed a united front when they were snapped enjoying each other’s company in Los Angeles on Thursday (28th May). The couple, who have been married for a decade next month, were spotted near their home in Brentwood, L.A. and in Santa Monica with their two of their three children. 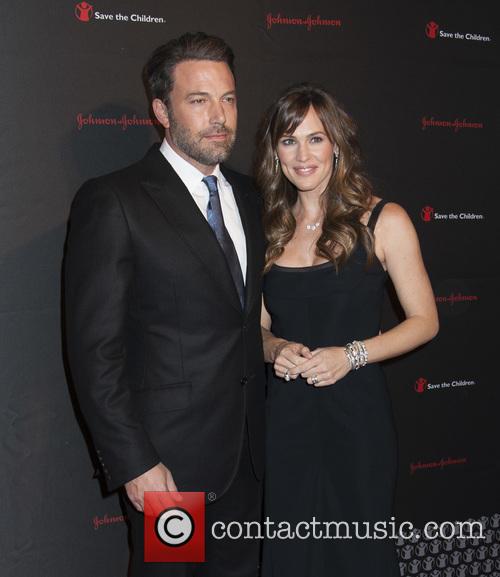 Read More: Ben Affleck's Slave-owner Ancestor Has Got The Internet Weirded Out.

Rumours of their relationship woes have been circulating for the past week and some sources claim the two are already separated. Speculation increased when Garner was spotted on her birthday without Affleck and without her wedding ring. She had also reportedly been living in Montreal since April, although this may simply be convenient to shoot her upcoming film, Nine Lives.

A source close to the couple, speaking to the NY Daily News, said the couple had been leading separate lives and had been drifting apart for a number of years.

“They had good times when they were living in Brentwood and hanging at Matt’s [Damon’s house]. Things were definitely a lot more upbeat and optimistic then. Now there’s friction and tension between them. They’re like two ships passing in the night,” a source said.

A different source, speaking to RadarOnline, also claimed a permanent separation was expected soon. Garner is currently filming Nine Lives in Canada whilst Affleck is at home in California. The source claims their three children will remain with Affleck until Garner returns home when they will permanently live with their mother.