The pair have been spotted in Paris enjoying a family vacation

When Ben Affleck and Jennifer Garner announced their separation after ten years of marriage last July, many were left shocked by the news and even more surprised when rumours of infidelity began to circle. Despite parting ways, however, the couple still lived in the same house, spent time together with their three children and, now, reports have surfaced claiming Affleck wants to save their marriage. 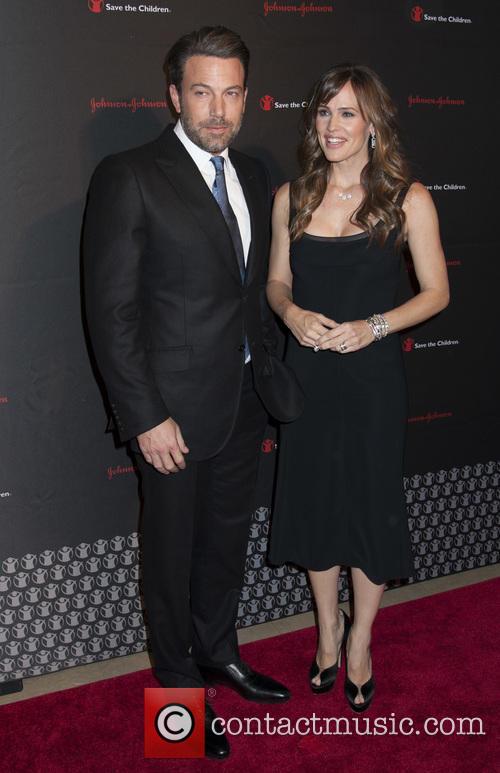 The estranged pair, who have Violet, 10, Seraphina, seven, and Samuel, four have been spending time together in Europe and the MailOnline has reported that the Batman vs Superman star wants his ex-wife back.

A source said: "Ben wants to get back together. He wants her back."

A second source added: "Their love never went away. They had a rough year and had issues to work out but it looks like they’ve come through it.

"They still really love each other."

Despite the fact there have been rumours the two have been privately hashing out terms of their divorce with a filing due in the spring, May has rolled around and there has been no filing.

Ben is due to begin filming Justice League Part One in London in the coming months and the family has been looking very happy in Paris with ice cream while they tour the local sites.