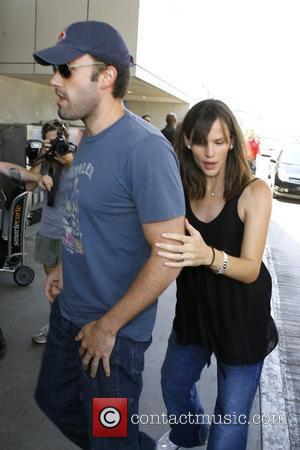 Ben Affleck has signed on to flex his comedy muscles in new Mike Judge movie Extract.

The Gone Baby Gone director will play an ambulance-chasing lawyer in the upcoming film, which tells of a flower extract factory owner (Jason Bateman) with horrendous luck, according to Variety.

Forgetting Sarah Marshall actresses Mila Kunis and Kristen Wiig are already signed up for the comedy, which begins shooting on Monday in Los Angeles.

The Miramax production sees Affleck continuing his relationship with the studio, which began with his writing and starring in Good Will Hunting in 1997 and has continued up to his directorial debut, Gone Baby Gone, last year.

Though his work behind the camera on the Dennis Lehane adaptation was critically acclaimed, Affleck has not appeared in a significant onscreen role since 2006's biopic Hollywoodland.

However, as well as signing up for Extract, he has also completed work on romantic comedy He's Just Not That Into You and political drama State of Play, a film version of the BBC series.

It was also revealed today that Affleck's wife, actress Jennifer Garner, is expecting their second daughter.