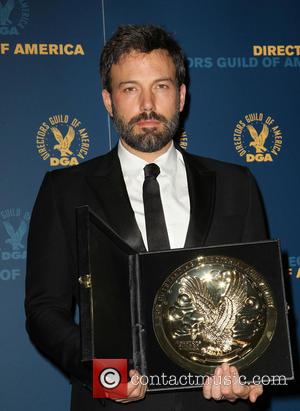 Ben Affleck maintained his poise and positive outlook at the Oscar Nominees 2013 Luncheon yesterday (February 4, 2013) when he was quizzed about the Best Director category.

Affleck has been controversially omitted from the directors’ category, despite his movie Argo being included in the Best Picture category. Affleck’s career has been a chequered one (mainly marred by the work he did with Jennifer Lopez) and although many considered him a shoe-in for the Best Director statuette, he was left out of the category altogether.

Affleck has remained humble though and insists that he’s not the only director to have been omitted from the Academy’s voting process. Huffington Post reported from the luncheon, where Affleck told those gathered “There's a lot of people who were part of this process who didn't get nominated for Best Picture that I still want to work with that I think are amazing; Paul Thomas Anderson is one example. So this is an incredibly rich, robust group of filmmakers, and I'm just happy to be rubbing elbows with them.”

When he was asked whether or not the Best Director category should be expanded so that it matches the Best Picture category, Affleck remained non-committal, careful not be seen to criticize the process, lest it should look like sour grapes. “I leave those sorts of calculations to the folks in the press and the pundits and the Oscarologists.... I don't get into worrying about who got what or didn't get what. I've had many, many, many, many, many years watching from home.” 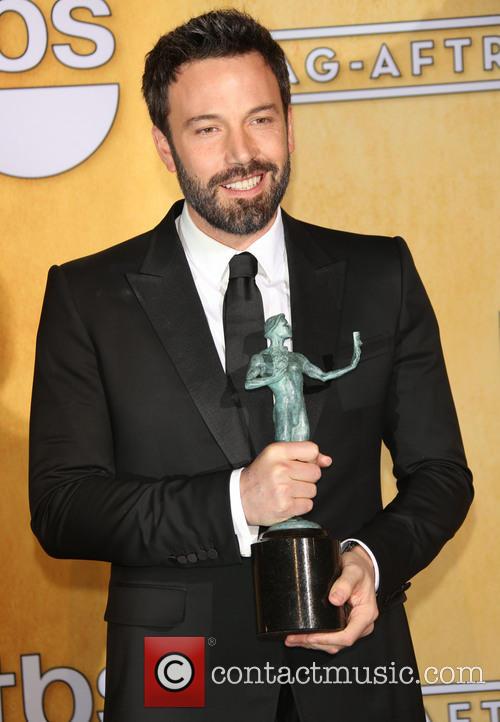 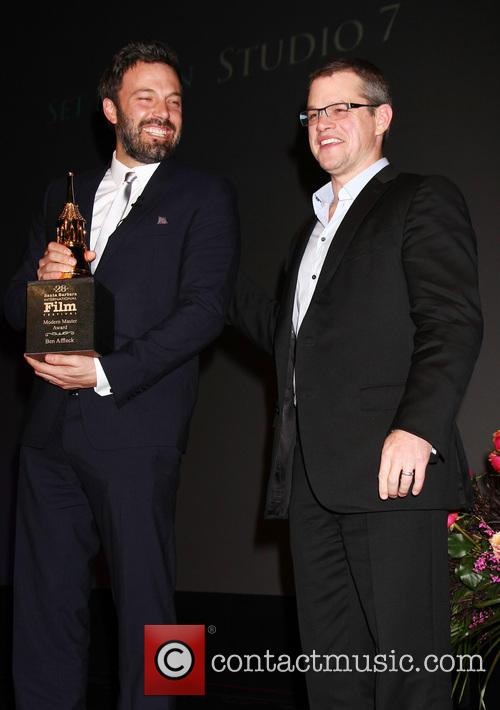