Ben Affleck has admitted to getting thrown off a blackjack table for counting cards, but it wasn't as 'Hollywood' as the tabloid press had you believe.

You may remember a story that did the rounds in May, about Ben Affleck getting kicked out of the Hard Rock Casino in Las Vegas for counting cards. Sources at the time said Affleck had been deemed an "advantaged player" and was no longer allowed to play blackjack after security caught him counting the cards. 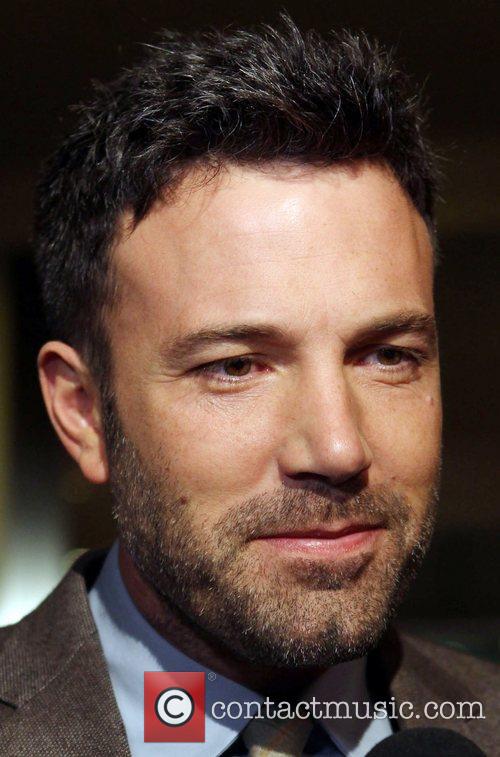 Card counting, a strategy used to determine whether the next hand is likely to give a probable advantage to the player or deal, is not illegal under U.S law but is frowned upon in casinos. Affleck is a pretty handy card player anyway and reportedly won $800,000 at blackjack in 2011.

Anyway, at the time the Hollywood star never commented on the story, but did so in a new interview with Details magazine to promote his new movie, Gone Girl.

"That is a true story," he acknowledged, "I mean, that took place. I took some time to learn the game and became a decent blackjack player. And once I became decent, the casinos asked me not to play blackjack. I mean, the fact that being good at the game is against the rules at the casinos should tell you something about casinos" 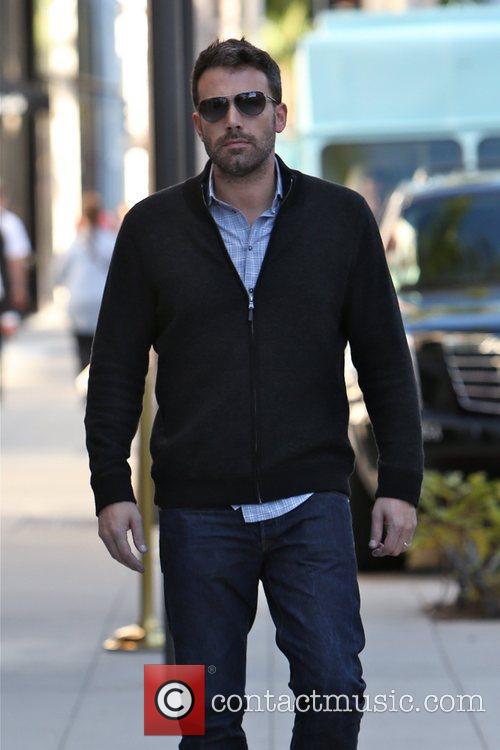 "I had always liked blackjack," he explained when asked how he got so good, "I don't play any other games of chance. I don't bet on football games, and I don't gamble at all, really, outside of that. But I knew with blackjack that there's a way you can improve your odds. And so I started trying to learn. And then I just got to a point in my life where I'm like, "If I'm going to do something, I'm going to try and do it really well." It was sort of presented like I did something illegal. You know what I mean?"

At the time, the tabloid media presented the story as though Affleck had returned to his bad old ways with some websites reporting of his "dishevelled" look - something the actor refutes.

"That's the thing: It's really hard for people to understand-it would be hard for me to understand-that people can freely write that shit, almost completely fiction, and pass it off and run it. And you're going, like, "I can't fuckin' believe this! Not only do they invite me over there, then they don't let me play, then they said I was, like, gambling, which also is not true, and then they said my hair was fucked up. When will the indignities end?"

Gone Girl, directed by David Fincher and based on the novel by Gillian Flynn, hits cinemas on October 3, 2014.