Ben Affleck Is Batman! Actor To Star As Caped Crusader In Superman Sequel

Ben Affleck has been chosen as the next actor to portray the immortal role of Batman in the upcoming sequel to this year's Superman epic Man of Steel. In a move that frankly no-one saw coming, the Daredevil actor has been picked above a bevy of more obvious candidates, including Joseph Gordon-Levitt and Josh Brolin, as former Caped Crusader Christian Bale couldn't be forced out of retirement despite a number of enormous offers. 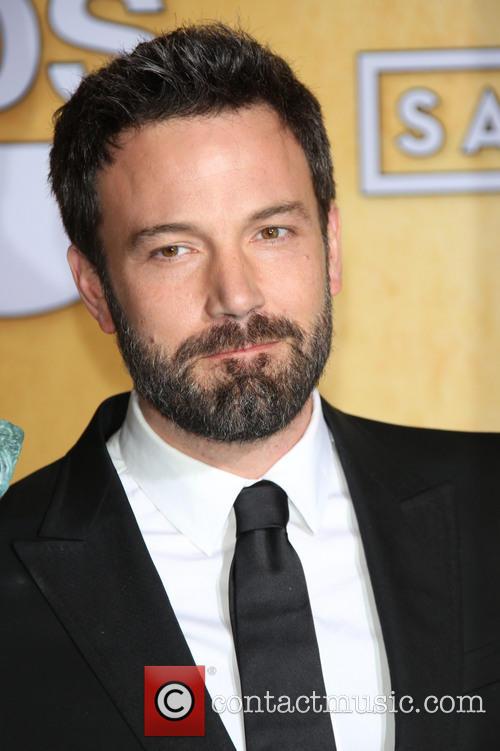 Affleck's appointment was first announced via The Hollywood Reporter on Thursday (22 August), following the release of a statement from execs. at Warner Bros., with the studio's president of creative development and worldwide production, Greg Silverman, issuing a gushing appraisal of Affleck. He said, "We knew we needed an extraordinary actor to take on one of DC Comics' most enduringly popular superheroes, and Ben Affleck certainly fits that bill, and then some. His outstanding career is a testament to his talent, and we know he and Zack will bring new dimension to the duality of this character."

Zack Snyder, who directed the first Man of Steel and will return for the sequel, was similarly enthusiastic about the appointment too. He said in his own statement, "Ben provides an interesting counterbalance to Henry's Superman. He has the acting chops to create a layered portrayal of a man who is older and wiser than Clark Kent and bears the scars of a seasoned crime fighter, but retain the charm that the world sees in billionaire Bruce Wayne. I can’t wait to work with him." 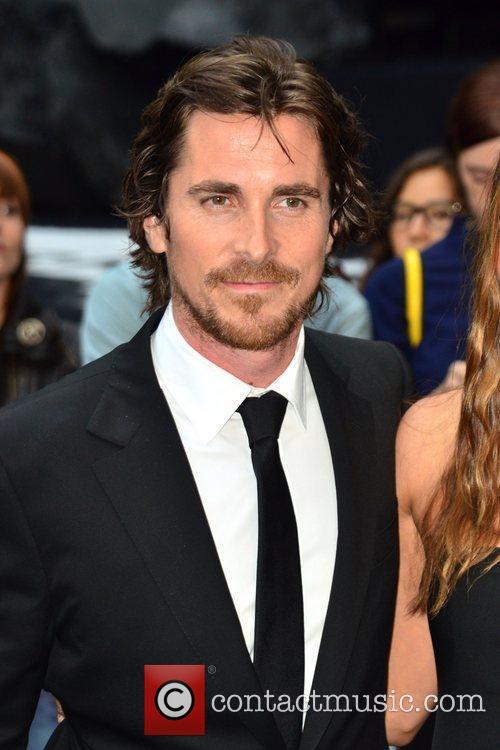 Christian Bale couldn't be bought out of retirement

The upcoming, still-untitled Man of Steel sequel is being written by Snyder and David S. Goyer, who worked with Christopher Nolan on the first MoS as well as the Dark Knight trilogy, and is being written for the screen by Goyer. Production is due to begin in 2014, with the film scheduled for worldwide release on July 17, 2015.

With rumours still rife that a Justice League film is still being passed around Hollywood studios, Affleck could become the 8th big screen Batman for an indefinate period, not just for the 'Batman vs Superman' showdown in the next Man of Steel. We'll keep you up to date with any future Batman-related news as it develops, but for now, tell us what you think about Affleck's appointment. Was it an inspired choice or could Warner Bros. have done much better?