Ben Affleck Was Anxious About Playing "New And Different" Batman

Ben Affleck recently did an interview on his Batman role, in which he said barely anything at all.

If you’re one of the Batman fans up in arms about Ben Affleck’s highly publicized casting, you’re not alone. Well, that was obvious to begin with, but the actor has recently revealed in an interview with 411mania that he experienced plenty of anxiety over the part himself. 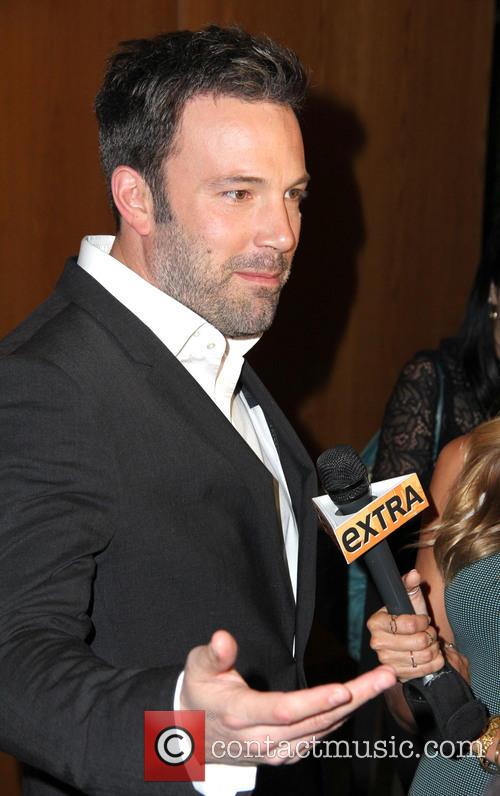 Affleck may not have been some fans' first choice for the role.

Obviously, Ben Affleck doesn’t live in a media vacuum and he was well aware of the backlash he’d receive after taking on the beloved character. He tried to quell the spirits by explaining that this iteration of the character would be new and different – perfect for a somewhat unexpected actor to step in. Little did he know how much internet folk hate anything having to do with change.

"Initially I was reluctant as I felt I didn't fit the traditional mold but once Zack showed me the concept, and that it would be both different from the great movies that Chris and Christian made but still in keeping with tradition I was excited. Doing something different and new is always tricky and part of the thrill and the risk is that initially it confounds expectations. The truth is, it's the movie and the execution of it is what all the actors depend on and I believe in Zack's vision.” 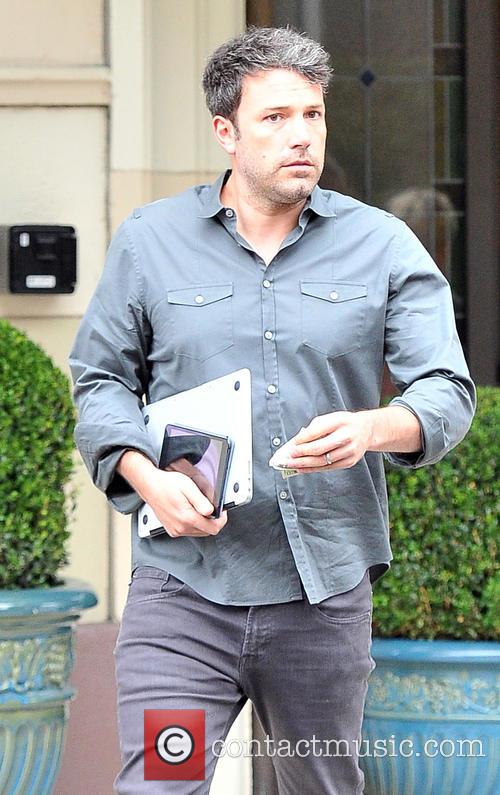 Affleck took on the part for the challenge.

As to what would be different about this Bruce Wayne, Affleck remained tight-lipped. Apparently, this version of Batman will be more tired and disillusioned, which Affleck confirmed. That doesn’t really sound all that different, considering that Bruce has never really been a chipper guy to begin with. Nevertheless, the actor refused to give any further details, apparently choosing to keep the mystery.

“I don't want to go further because I want to be able to capitalize on what is new about this iteration by having it be a surprise to the audience, he said,” effectively shutting down the topic. 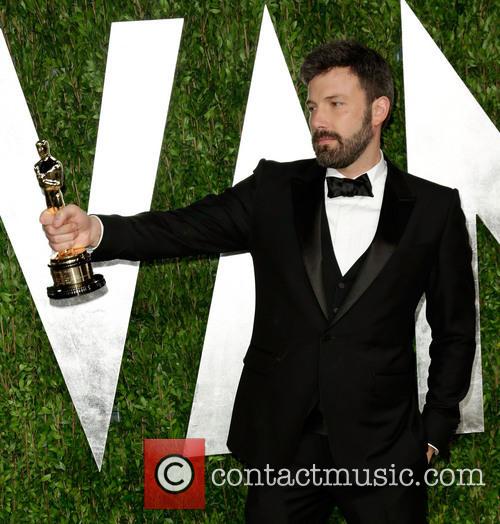 Affleck, like everyone else involved, is keeping mum about the movie.