Warner Bros. is bringing in the big guns for the Man of Steel sequel Batman versus Superman. The studio has hired Argo screenwriter Chris Terrio to write another draft of the untitled superhero movie. 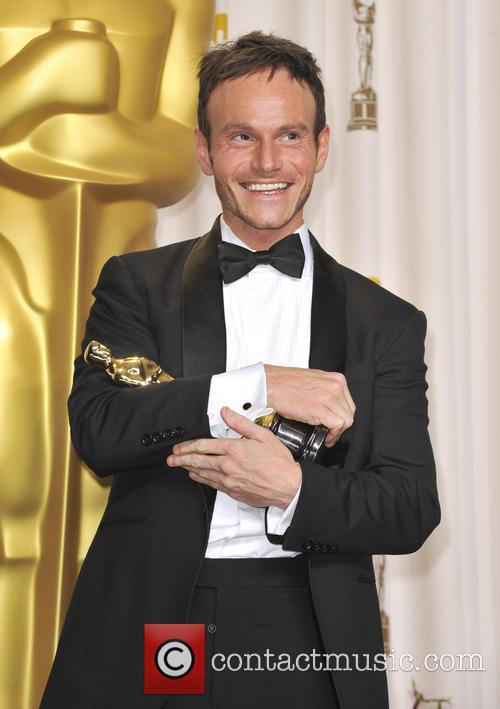 Terrio has a strong relationship with Ben Affleck - who will play Batman - following their Oscar winning hostage drama.

The new Zack Synder movie will once again star Henry Cavill as Superman and Gal Gadot is joining the cast as Wonder Woman. Games of Thrones star Jason Momoa is in talks for another of the supporting roles.

Batman vs Superman - set to open in July, 2015 - has already shot a few exterior scenes but principal photography doesn't begin until early next year, in Michigan. David Goyer has written the screenplay based on characters created by Jerry Siegel and Joe Shuster, though sources tell the Hollywood Reporter that Terrio has been brought in to knock the script into shape.

Goyer has been side-tracked with various other projects including Sandman, which will star Joseph Gordon-Levitt. 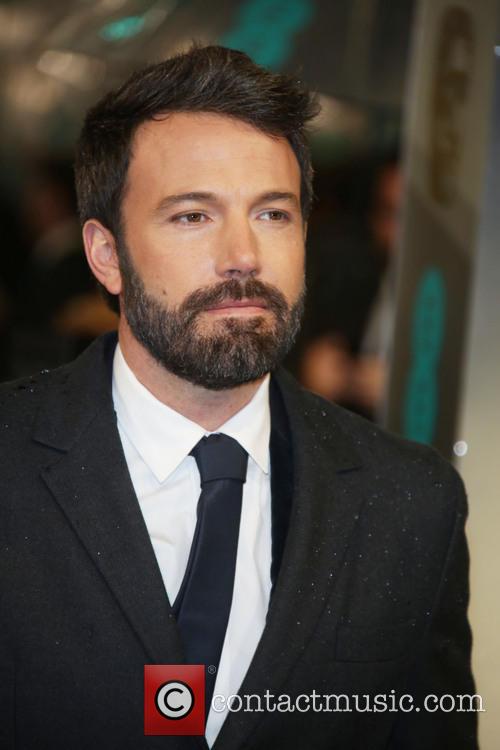 Reports this week suggest Joaquin Phoenix is being tapped to play the primary villain Lex Luthor in the new movie. Bryan Cranston has previously spoke of his interest in the role, though Warners appear keen on Phoenix as they seek to move the superhero story away from its tried and tested roots, perhaps in the same way that Christopher Nolan energized Batman's story in the Dark Knight trilogy.