We're not saying it was a ploy by the Hollywood Hype Machine, but...

As far as publicity goes, the leaked Batman vs. Superman trailer may have worked in the movie’s favour. Sure, the early release meant it sort of clashed with the first look at Star Wars: Episode VII, but then this probably means that the superhero showdown will get an extra day of hype, once the actual, legit trailer drops/is released by the studio for real.

The shaky, second-hand recording of the trailer was only on YouTube for minutes, before being taken down, but it was enough to generate pages and pages of coverage, because, you know, content is kind of like gold for entertainment writers. 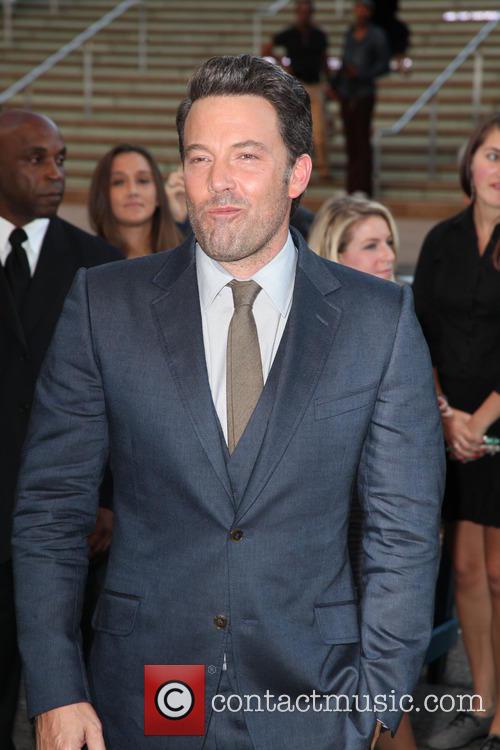 The trailer is our first real look at Ben Affleck as Batman - but not quite yet.

According to CNN, the trailer had Spanish subtitles and opened with a commentator's voice asking, "Is it really surprising that the most powerful man in the world should be a figure of controversy?"

So it’s not the most exciting start for a superhero flick, but maybe Zack Snyder and co. are going for depth and meaning here.

More: What do we know so far about Batman vs. Superman?

As footage of Superman plays, numerous commentators' voices overlap one another with their opinions of the superheroes, including "We as a population on this planet have been looking for a savior" and "Maybe he's just a guy trying to do the right thing."

Cue Ben Affleck’s face. Cue Batman mask. Batman and Superman coming face to face. Endscene. The trailer, which was meant to be released in IMAX screenings on Monday, was teased by Snyder just a day before the leak. The director tweeted the following snippet on Wednesday.

Batman vs. Superman: Dawn of Justice will be released on March 25, 2016 and stars Affleck as Batman and Henry Cavill as Superman. The film also stars Amy Adams and Gal Gadot.