Argo Adds To Prize-Haul With PGA Win: Is Oscar Success Next? 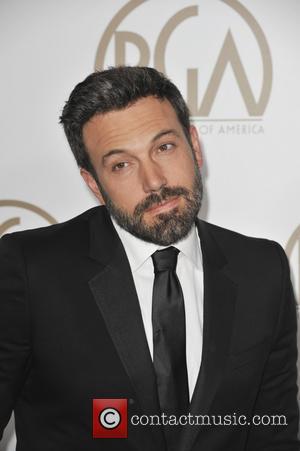 Last night's Producers Guild Awards saw the Ben Affleck movie Argo add to it's already impressive haul of accolades over the awards season, and with the Oscars looming, could this be a sign that the film will sweep up at the Academy Awards next month?

Affleck and his co-producer Grant Heslov (George Clooney also produced the film, but was unable to attend the award show) took home the prestigious Darryl F Zanuck Producer of the Year award last night, taking the film's overall awards tally to an impressive 42, with 67 nominations being picked up by the movie overall. Affleck might still be hung up about his own omission from the Oscar nominations, being snubbed for the Best Director accolade, but with this latest win it looks as though he won't be going home empty handed after all, if history teaches us anything.

For the past five consecutive PGAs the winner of the top award on the night has gone on to win the Best Picture prize at the Oscars and although films without a Best Director nomination rarely do well, Argo may prove to be the exception come February 24.

As for some of the other PGA winners, Wreck-It Ralph took home Best Animated Movie while Searching for Sugar Man scooped the Best Documentary award.