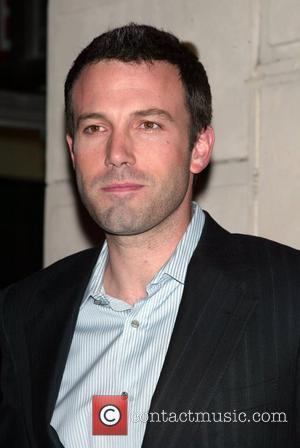 Ben Affleck's new movie GONE BABY GONE may be pulled from British screens following the case of missing British tot MADELEINE MCCANN. The actor's directorial debut is due for release in November (07), but now may not be released in U.K. cinemas following the disappearance of MCCann. Affleck admits the film bears striking similarities to the case and is preparing to take the appropriate steps to prevent the film being show to U.K. audiences. He says, "We are acutely aware of the situation. We have a greater concern for that than the release of our film, which is just a commercial matter, whereas this is a matter of life or death. "I'm not up to date on the details and it is not something that has taken off in the United States like it has in the U.K. It is only when someone said there was this case that was very similar to my film we looked it up. "We don't want to release the movie if it is going to touch a nerve or inflame anybody's sensitivities." Four-year-old Madeleine went missing during a family holiday in Portugal on 3 May.