Childhood: Ben Adams was born in Ascot, Berkshire. He attended Westminster Under School and led the choir he sang with. He later attended Bedales School.

Musical career: Ben Adams joined pop band A1 in 1998. The band won a BRIT award in 2001 and released two number one singles, 'Take On Me' and 'Same Old Brand New You'. They split in 2002. In 2009, the band reformed to take part in the 2010 Eurovision Song Contest representing Norway. After the initial break-up, Ben embarked on a solo career releasing his first single 'Sorry' in 2005. He also worked on Lisa Scott-Lee's single 'Electric' alongside Guy Chambers and Har Mar Superstar's 'Get Off My Girl'. He worked as a creative director for the bands Kissing Freddie and What Jane Did Next and has even worked on songs for Alexandra Burke. In 2009, he finished fifth in 'Celebrity Big Brother'. In 2012, he was also part of Norwegian dance show 'Skal Vi Danse' alongside dancer Tone Jacobsen. 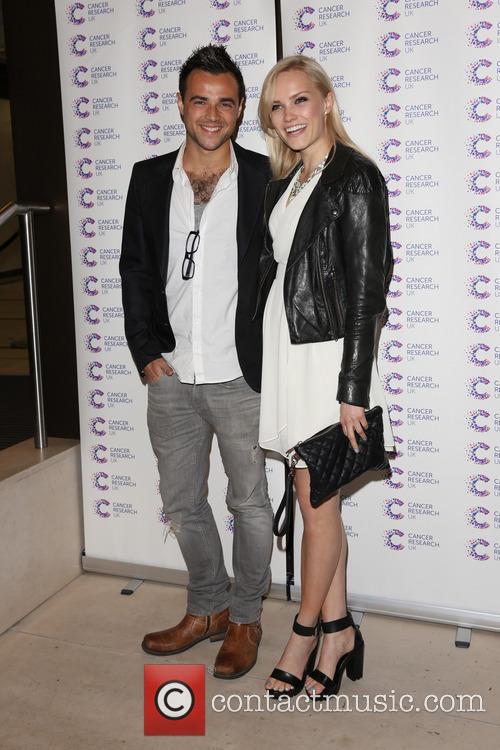 Ben Adams Sunday 26th June 2011 The UK premiere of 'Transformers: Dark Of The Moon' at the BFI IMAX London, England 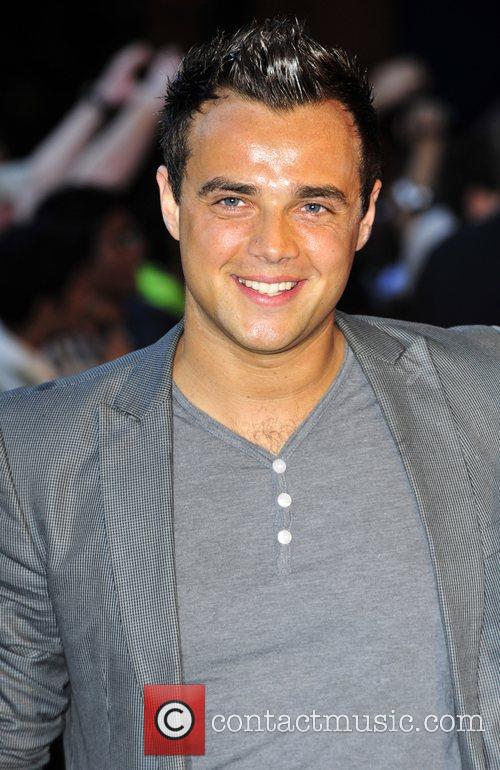 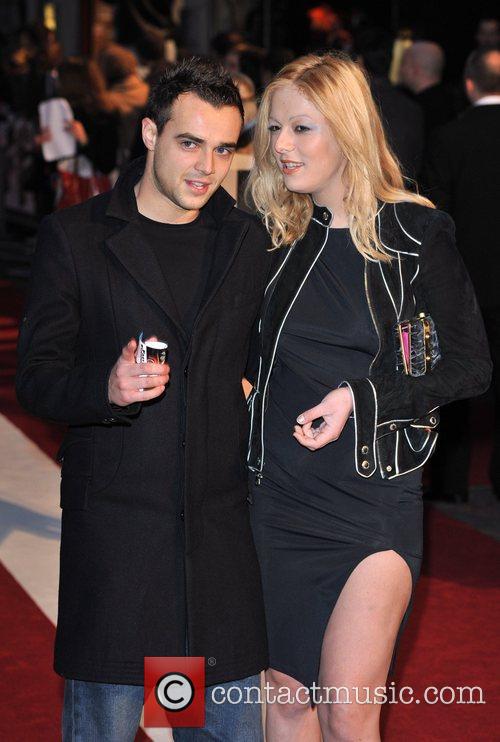 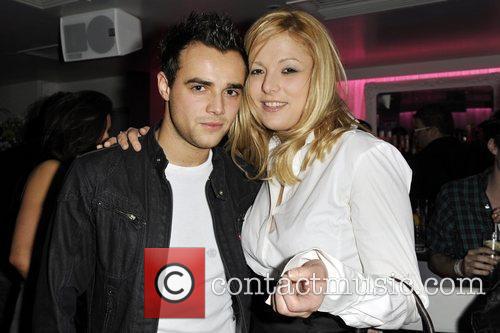