The rising starlet wants to use her platform and education to improve the conditions of sex workers. 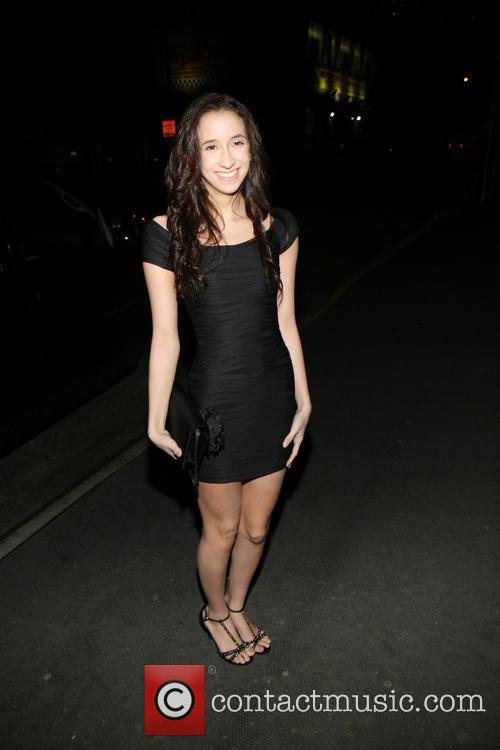 On Monday, Knox made her stripping debut at Headquarters.

“I have a lot of opportunities coming my way, I have a sex-toy line . . . coming out very soon and also I’ve been offered a paid internship at Pornhub in their p.r. and marketing development,” Knox told The New York Post. “At this point I am working to expand my brand and break down barriers that exist for sex workers, while also promoting sex-workers rights.” It’s not all sunshine and roses, however. Her activities, online videos and mainstream media appearances – Knox last appeared at Hell’s Kitchen in NYC as a stripper, reportedly getting a cool $5,000 out of the one night gig – have attracted the ire of fellow Dukies.

Her rep said classmates at the “Southern Ivy” school in North Carolina have hurled death threats and set up a “fake” Web sites to humiliate her. When she arrives back at Duke Thursday, she will be escorted by campus security because of the “harassment issues,” she said.

@BecomingJennie people work for money! Thats the point of labor!! To say that you need to have some higher purpose in your job is laughable

Even so, Knox isn’t afraid and is not backing out on her public persona. Instead, she’s using her new found fame to advocate for sexual liberation and freedom of expression – not to mention, earn enough to get herself through college. She says she has already earned enough cash from her sex flicks to pay for an entire semester at Duke — roughly $29,000, according to her lawyer, Terence Camp.