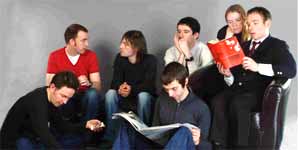 Oh boy! Is 'Funny Little Frog' ever a fantastic single? It is as good as 'Boy With The Arab Strap', maybe even shading that out by dint of its superior production, musicianship and still more arcane lyrical content. There's something liberating about listening to pop music this well made. And, like the very best, 'Funny Little Frog' instils an instant feeling of elation and wellbeing.

The first song to be taken from the band's forthcoming seventh (and best) album, 'The Life Pursuit' (released Feb 6), 'Funny Little Frog' shares a positive and propulsive piano feel with 'Boy With the Arab Strap', but manages to mix in the bittersweet mordancy of the Minder theme, to boot.

Handclaps drive the song forward and horns tootle melodiously, as Stuart Murdoch sings a simple paean to his beloved, "Honey loving you is the greatest thing / I get to be myself and I get to sing". That's sweet, she gives him his freedom. But, what's this, "You are my girl and you don't even know it". Erm, Stuart, so what exactly is your relationship with this girl?. "You are my picture on my wall / You're my vision in my hall". Sure she is, Stuart…

'Funny Little Frog' is like the bad delusional cousin of the Temptations 'Just My Imagination', except it's hard to work out whether the subject (a) knows about Stuart (b) exists (c) is the Virgin Mary. Personally, I don't want to know, because what an amazing subject for a song whatever way you look at it. My personal favourite glimpse into the mind of the protagonist (who I'm assuming probably isn't Stuart) is provided by the lines, "I don't dare to think about you in a physical way / And I don't know how you smell" (?!).

Like the Kinks' 'Lola' (transvestism), Roxy Music's 'In Every Dream Home A Heartache (rubber love) and Helen Reddy's 'Angie Baby' (killing for company), 'Funny Little Frog' is a genuinely enthralling dark parcel wrapped in the most cotton candy pop confection. Belle and Sebastian have never sounded so perverse and so irresistible.

'Funny Little Frog' is released on Rough Trade on January 16.

Formats/B Sides:
CD: B sides come in the form of 'Meat & Potatoes' and 'I Took A Long Hard Look'
7": B side is "The 8th Station of the Cross Kebab House", the Belles' contribution to the War Child album released earlier this year (www.warchlid.org.uk)
DVD: With 'Lazy Line Painter Jane' (Live at Glasgow Botanic Gardens)

Belle and Sebastian - The Party... 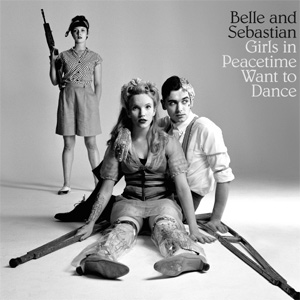 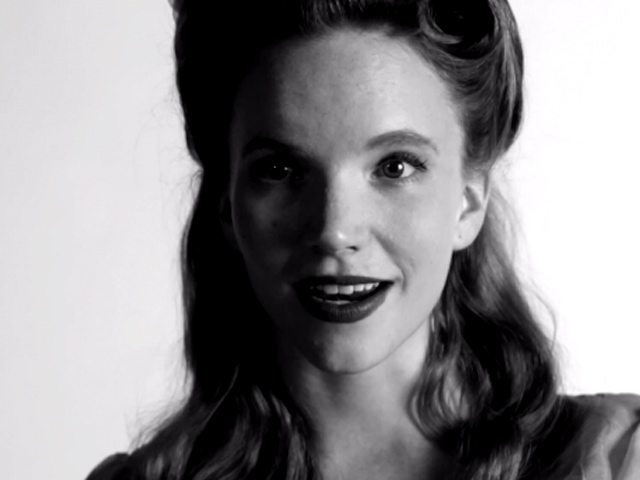 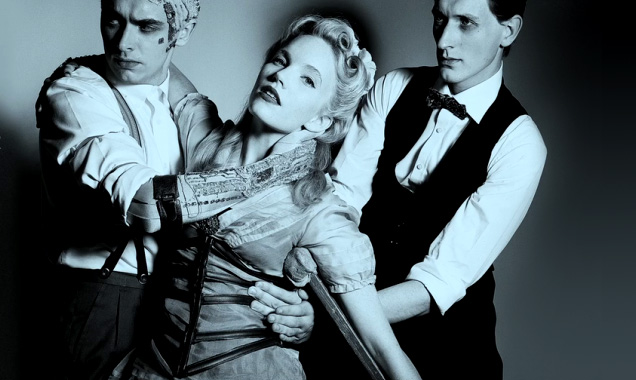 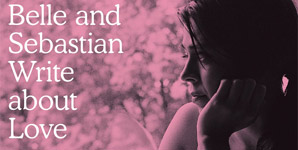 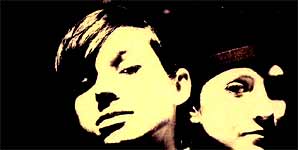 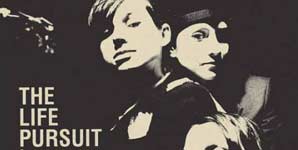