Actress Bella Thorne Has Shared Her Flight Delay Drama On Twitter.com After Her Plane Hit A Wall At An Airport, Leaving Her Stranded For 14 Hours. 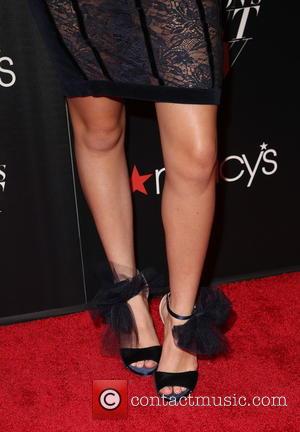 The My Own Worst Enemy star was on a flight from New York's John F. Kennedy Airport on Saturday (19Sep15) to London, when the Virgin Atlantic plane was grounded after its wing hit a fence. She was with boyfriend Greg Sulkin and model Bella Hadid, who also documented the delay.

There were no injuries, but Thorne tweeted her dismay about the incident to her followers, writing, "Our flight crashed into a fence this morning so we had to get off and wait for another flight... Just hoping this flight business gets sorted out to we can safely be on our way... All so tired from being stranded since 6 am..."

Thorne posed for pictures with fans at the airport during the delay, and retweeted them on her Twitter.com account. She went on to reveal that Virgin Atlantic staff had apologised, and the actress later confirmed she had finally made it to London. She posted, "@VirginAtlantic has apologised for the inconvenience today, they will look into what happened and try to avoid this situation in the future. Thank you @Delta for a great flight, hello London!"

A Virgin Atlantic spokesperson says, "The VS26 departing from JFK to London Heathrow today returned to the gate after a miscalculation by the tug caused minor damage to one of its wing tips.

"Safety is our number one priority and we would like to apologise for the delay and any inconvenience caused." 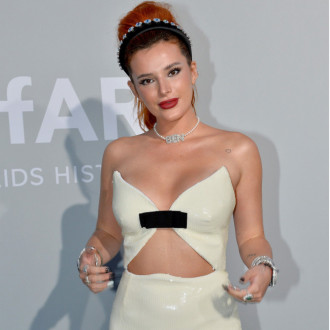 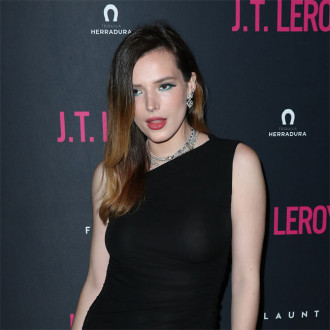