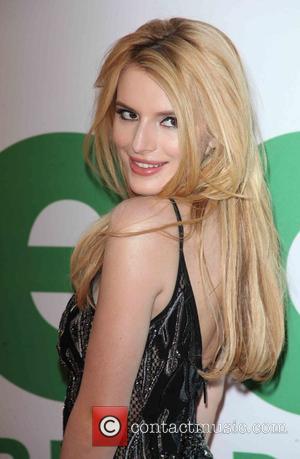 Thompson was found unconscious at the home of his longtime friend, British actor Tim Curry, in Toluca Lake, California by Curry's caregiver and he subsequently died, aged 63.

The writer's ex-wife Lyndall Hobbs tells Variety.com an autopsy is being carried out to determine the cause of death.

Thompson began his career as a writer and producer on 1970s TV comedy Laverne & Shirley before working on Bosom Buddies, The Naked Truth and The Larry Sanders Show. He most recently created, wrote and produced Disney Channel show Shake It Up from 2010 until 2013 and the show's stars have taken to Instagram.com to share pictures of themselves with Thompson and write tributes.

Thorne wrote, "RIP to my good friend Chris Thompson, mentor and creator of Shake It Up. You were like a dad to me at an early age and protected me through many years. I will love and miss you always" and Coleman adds, "We lost an amazing, talented and loving man. Thank you CT for always being there, for giving me my first role and creating beautiful memories I will always be thankful for. I will miss you, but I know you're in heaven finally at peace."

British comedian Eric Idle has also added a tribute, writing on Twitter.com, "This is so sad. He was a sweet man. Very sad for Tim, Lyndall and (Thompson's daughter) Lola." 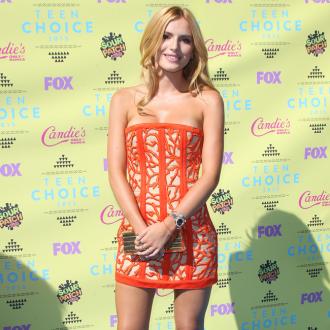