Bella Heathcote has been cast as Christina Grey’s former lover Leila Williams in upcoming sequel, Fifty Shades Darker. The 28-year-old Australian actress can currently be seen opposite Lily James in Pride and Prejudice and Zombies and got her start working on popular soap ‘Neighbours’. 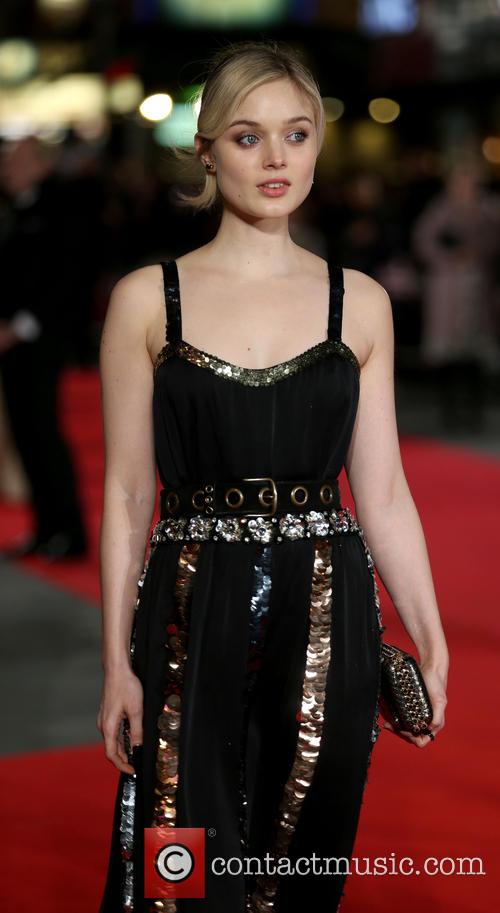 Bella Heathcote has been cast in Fifty Shades Darker.

The news was first reported by Deadline who wrote that Heathcote will play Leila, described as ‘a former lover of Christian, who bears the scars to prove it.’ In the book, Lelia suffers a mental breakdown and begins stalking Grey’s current girlfriend Anastasia Steele.

The news was later confirmed by author E.L. James on twitter, who linked to the Deadline article and wrote, 'Ms Leila Williams'. Much like Kylie Minogue and Margot Robbie, Heathcote first gained fame in her native Australia after appearing in eight episodes of soap ‘Neighbours’, as Amanda Fowler in 2008.

Two years later she was award the prestigious Heath Ledger scholarship from the ‘Australians in Film’ organisation. In 2012 she played Johnny Depp’s love interest in Tim Burton's movie adaptation of Dark Shadows. She will next be seen in American-Danish horror thriller Neon Demon, opposite Elle Fanning and Keanu Reeves.

More: Charlie Hunnam Reveals Why He Turned Down 'Fifty Shades Of Grey' Role

Heathcote joins Kim Basinger as a new cast member for the Fifty Shades sequel. Last month it was reported that Basinger is joining the cast of Fifty Shades Darker as another former lover of Christian Grey, Elena Lincoln, whom Ana nicknames Mrs. Robinson.