She was joined by sister Gigi, pal Kendall and ex-boyfriend The Weeknd. 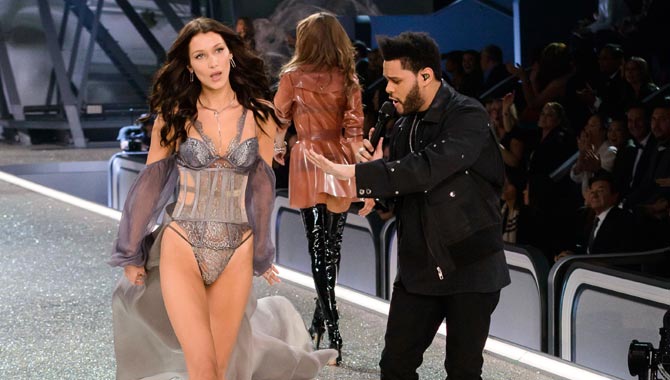 Far from looking awkward about her former lover serenading her with songs from his recently released album 'Starboy' while he performed at the show, she flashed some seriously shady eyes as she barely acknowledged him. It seems it was all for show, however, as the 20-year-old model is still good friends with the singer. 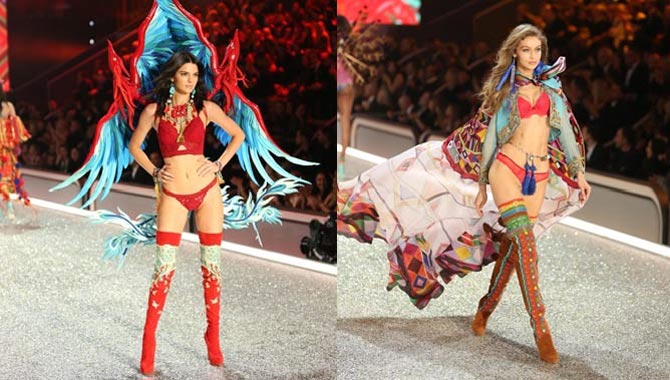 Meanwhile, Bella was also joined on the catwalk, which hit France for the first time yesterday (November 30th 2016), by sister Gigi Hadid and her bestie Kendall Jenner - both of whom made their Victoria's Secret Fashion Show debuts last year. 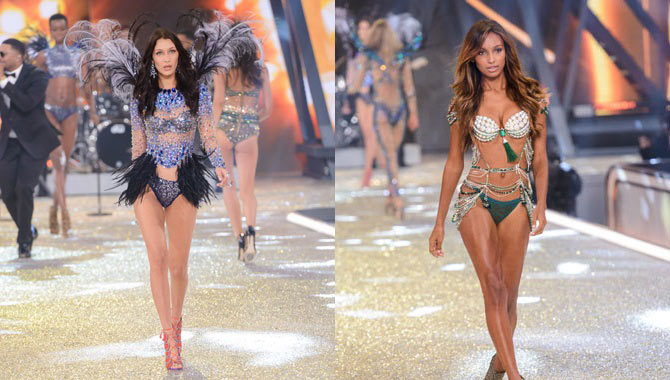 Victoria's Secret Angel Jasmine Tookes modelled the 2016 fantasy bra, named the Bright Night Fantasy Bra, which is worth a massive $3,000,000. Adorned in emeralds and diamonds with a green tasselled centrepiece, it has been designed by New York City based jewellery designer Eddie Borgo and created by the Aziz & Walid Mouzannar family jewellers. 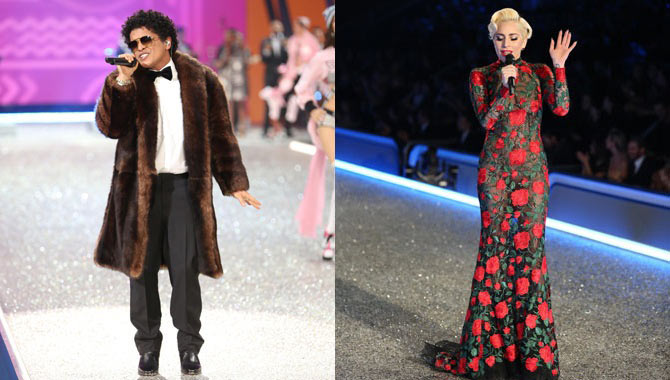 Performing alongside The Weeknd at this year's show were Bruno Mars and Lady Gaga, artists who also have new albums out. Mars released his third studio album '24K Magic' in November after teasing a few tracks with a classic R&B sound, while Gaga unveiled album number five 'Joanne' in October, featuring the singles 'Perfect Illusion' and 'Million Reasons'. 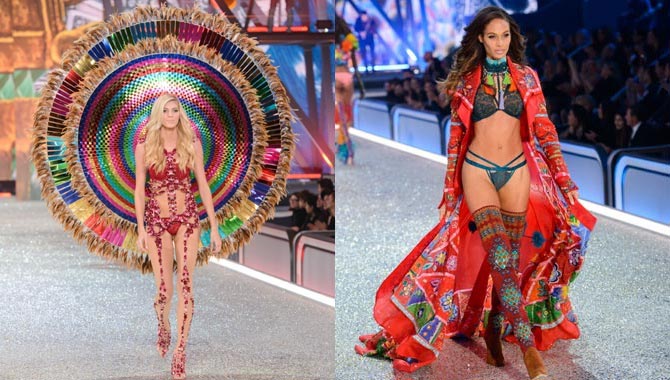 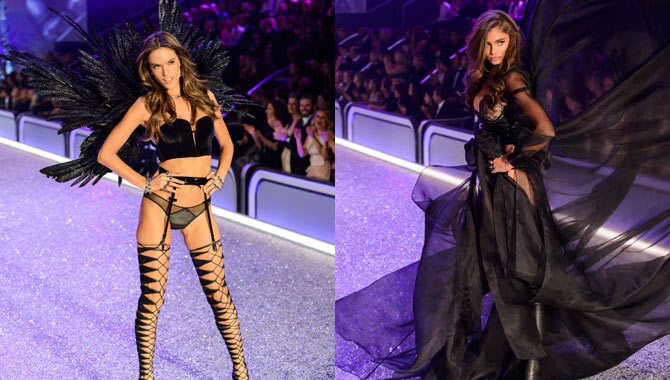 No less than 51 models took to the stage this year, among them being veteran Angels Adriana Lima, Alessandra Ambrosio and Lily Aldridge, as well as newly cast Angels Joan Smalls, Taylor Hill, Elsa Hosk and Stella Maxwell. 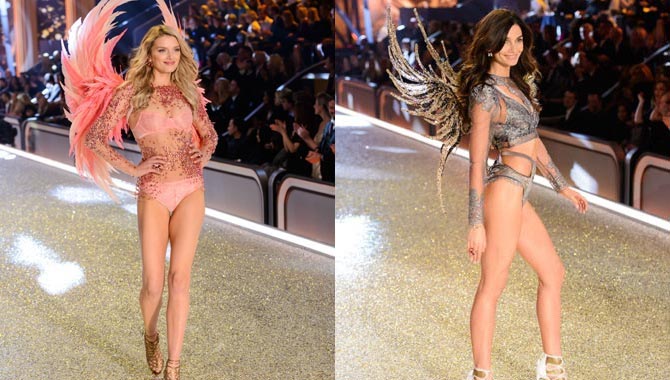 Irina Shayk also fuelled recent pregnancy rumours with her appearance, keeping very covered up compared to the other girls in a number of different jackets and robes. The model has been dating 'The Hangover' star Bradley Cooper since she broke up with soccer star Cristiano Ronaldo in 2015, and according to reports, Cooper moved into her New York's West Village home last month. 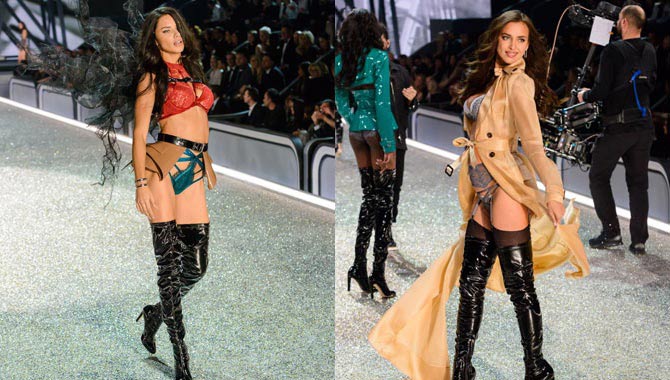 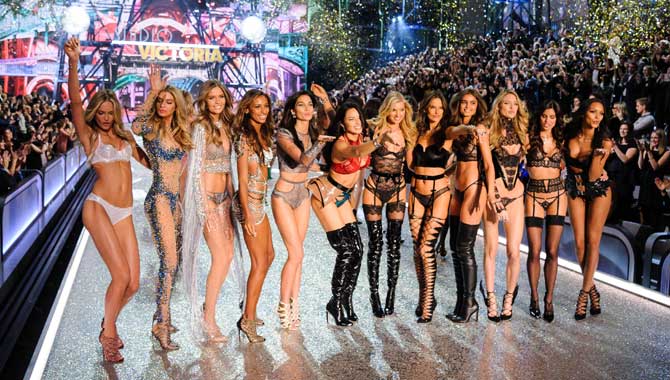 Bella Hadid is the face of Self-Portrait's Spring 2022 collection

Bella Hadid is 'always finding time' to use IVs