Continue reading: Michael Keaton May Reprise His Role As The Eponymous Bio-Exorcist In 'Beetlejuice 2' 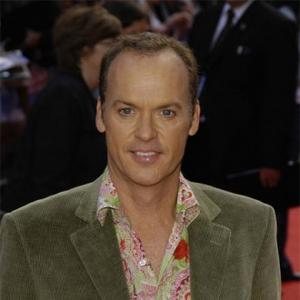