Latino Pop Star Becky G Has Fired Back At Tycoon Donald Trump Over Anti-mexico Remarks He Made At His Presidential Bid Launch In Song Form. 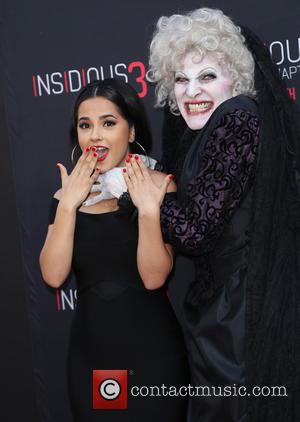 Trump upset Latinos and Americans alike earlier this month (Jun15) when he suggested the Mexican immigrants in the U.S. were not the best people south of the border and called on officials to build a wall between the two countries.

His controversial remarks prompted bosses at Spanish-language TV network Univision to pull their planned coverage of next month's (Jul15) Miss USA pageant, which is co-owned by Trump, while show co-hosts Roselyn Sanchez and Cristian de la Fuente have axed the gig and J Balvin cancelled his performance.

Ricky Martin has also taken aim at the businessman on social media and now Becky G is representing Latino youth, after releasing new song We Are Mexico over the weekend.

Dedicating the song to Trump, she says, "We Are Mexico just started trending. I'm honestly almost in tears. This song means so much to me. It's for us. When I say us I don't just mean the Latin community. I did this for everyone who came to this country (U.S.) for a better life." 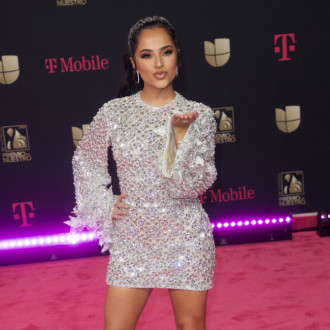