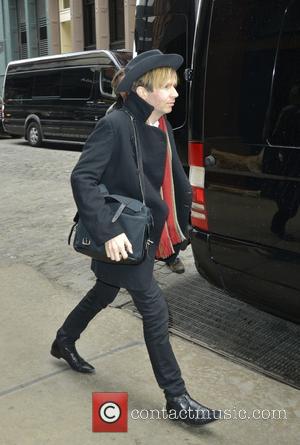 Rocker Beck sustained a debilitating spinal injury that almost ended his career during a 10-hour video shoot for 2005 track E-Pro.

The singer/songwriter appears to float over a series of computer-generated landscapes in the promo and he now explains that the choreography left him in agony.

He tells Rolling Stone magazine, "I thought, 'This is it!'"

His longtime drummer Joey Waronker adds, "There was this crazy choreography, where he was in a harness inside this moving wheel, being hit with sticks. In the footage, it looked like he was floating around. Somehow, he got seriously hurt."

Beck admits it took him quite some time to recover: "I stopped touring indefinitely, and I didn't know if I ever would again. I wasn't able to use my guitar and voice in the same way. It altered my life for a long time."