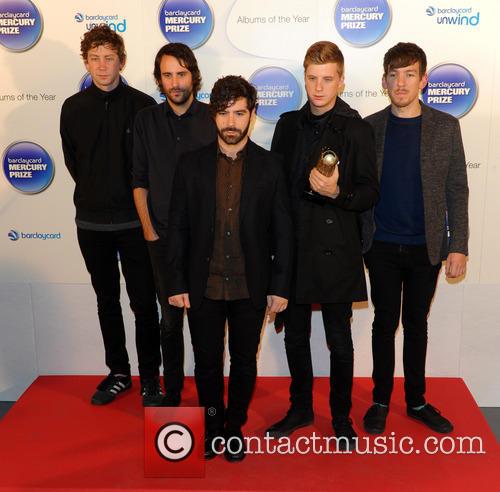 Also donning a grass skirt and mirrorball is a total icon of popular music and one of my favourite songwriters, Beck” He went on to add,“so get out of your deckchair and get ready to disco, my friends!"

The annual festival takes place on the isle of Wright and runs from the 4-7th of September. Also joining the line up are Laura Mvula, Sam Smith, Wild Beasts, London Grammar and current chart-toppers Clean Bandits. They’ll join previously announced acts Disclosure and Major Lazer. Fans have already taken to Twitter to express their delight at this years line-up, the fancy dress theme for which is the tropical, ‘Desert Island Disco.’ 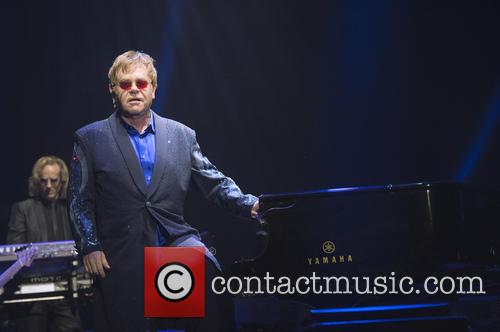 The fourth headliner, who will close the festival, is yet to be announced. Last year the coveted spot went to Elton John.