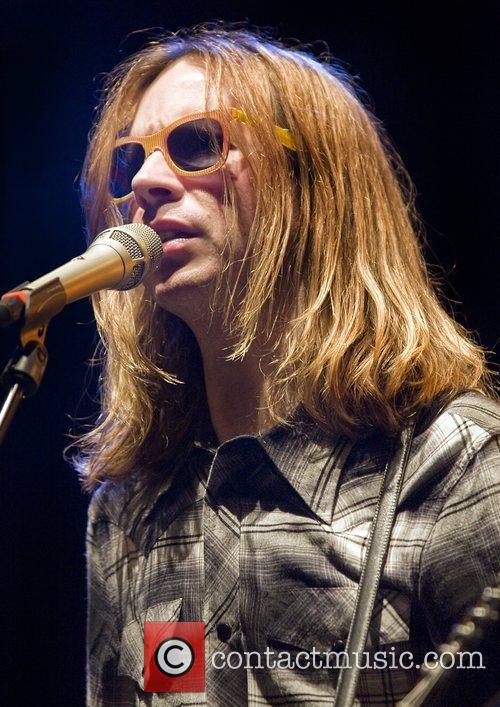 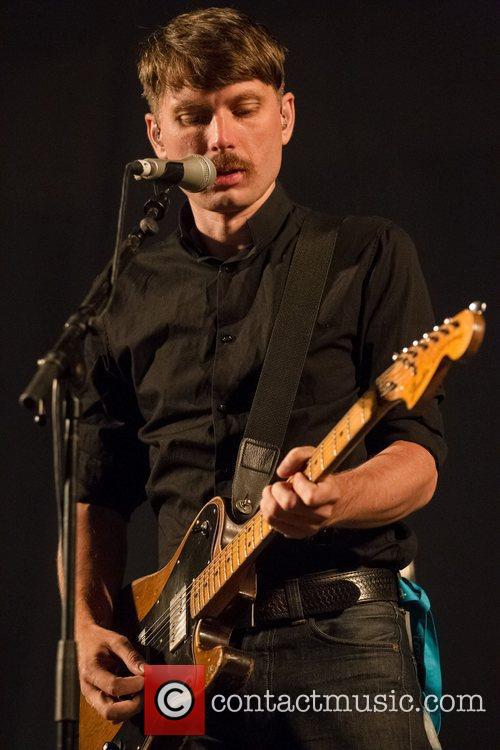 The 'Devil's Haircut' former leaf blower turned Scientologist Beck gave a live performance of Song Reader at London's Barbican Hall which, for music buffs, was the place to be as the printed musical notes were brought to life by singer/rapper/guitarist Beck and a huge team of predominantly British musicians - each adding their own unique twist - including Franz Ferdinand, Jarvis Cocker, Beth Orton, James Yorkston, Charlotte Gainsbourg and Guillemots. According to the Evening Standard, audience members were also delighted with poetry interludes from Simon Armitage and the funny John Cooper Clarke whilst The Mighty Boosh (Noel Fielding and Julian Barratt) gave their lyrical and musical stamp to Beck's songs in what began to feel more like a three-day festival's worth of music, rather than just one evening's. 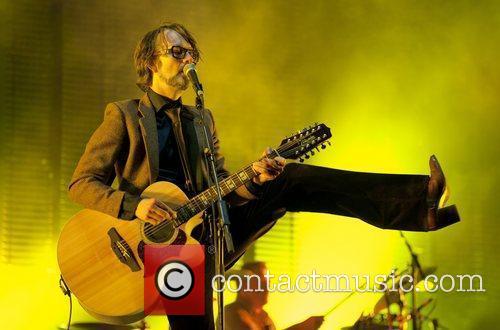 Pretentious piffle or not; whatever side of the fence you sit on you can't deny that Beck has reinvigorated the seemingly outdated format of written music and inspired plenty of fans to pick up and instrument and learn. The gig of the year? Probably. We're willing to bet there was one hell of a backstage party.