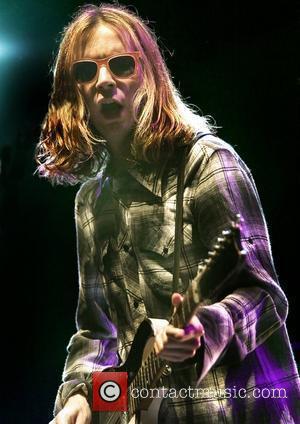 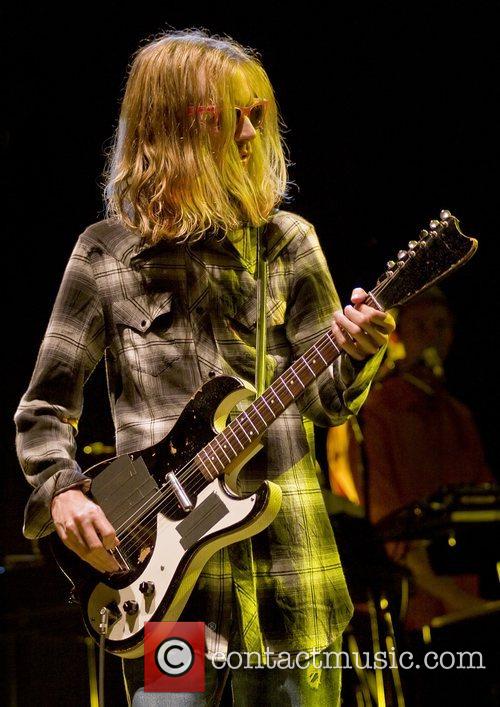 Beck - who recently produced Thurston Moore's new album - will perform at the Americanarama Festival of Music 2013 in New York on July 27, 2013. He is joined on the bill by Bob Dylan, Wilco and My Morning Jacket. 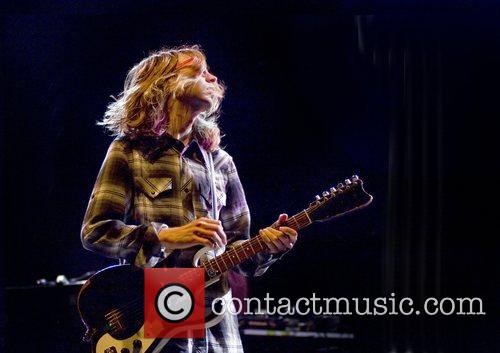