Rocker Beck Has Made An Easy $200,000 (£125,000) Profit After Selling Off A Santa Monica, California House He Purchased Just Five Months Ago. 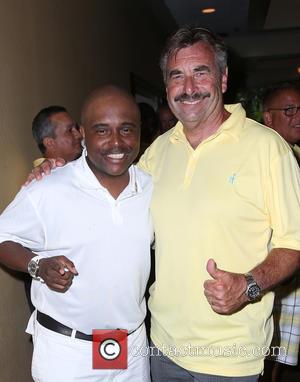 The Loser hitmaker and his actress wife, Marissa Ribisi, bought the four-bedroom pad for $2.7 million (£1.69 million) earlier this year (15), but they subsequently had a change of heart about the home and recently placed it back on the market.