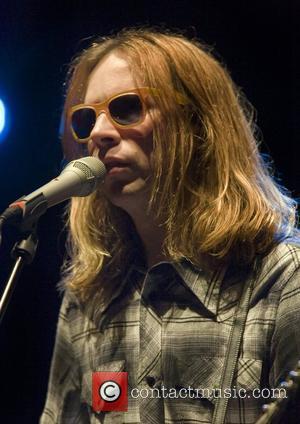 Californian singer Beck has leapt to the defence of the controversial Scientology religion, insisting people have judged the belief system too harshly.

The faith has been viewed with suspicion but, like many US celebrities, the GUERO star credits the Church group with helping many people through troubled times - his father included.

He says, "There's whole aspects (of Scientology) that you probably don't see. They have the success rate of getting hardcore addicts off drugs, 90-something per cent maybe.

"This is something my father has been doing for coming on 40 years. It's something that's helped him a lot. There's aspects of it that have helped me...

"If it's something that helps you in your life it's a positive thing, so all I have to say is that you can't really make a judgement on something unless you know something about it first-hand."