Why Did Coachella Shut Down Beck's Performance?

Someone pulled the plug on Beck's performance.

Beck's microphone was unplugged as he was about to finish his set on the final night of the first weekend of the Coachella Valley Music and Arts Festival. The experimental pop singer was midway through classic track 'Where It's At' when suddenly his microphone was turned off. 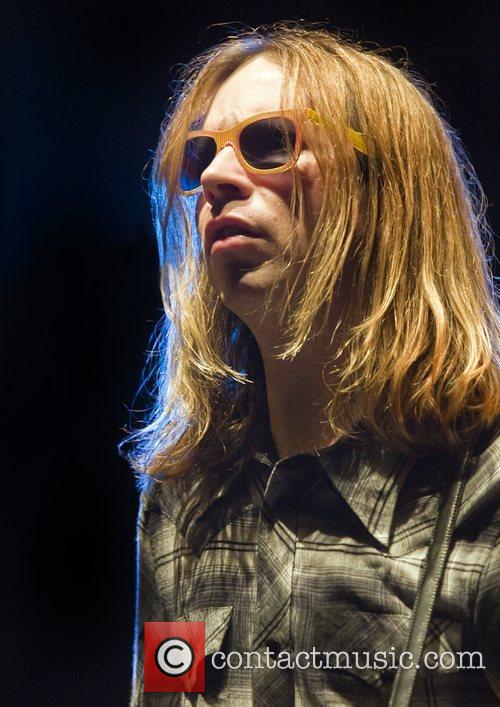 Beck Was Left Confused After His Coachella Set Was Abruptly Halted.

"So 15 years later, and we are back for the first time, on the same stage, with the same band," he told the crowd only a few minutes before he was cut off. The 43 year-old performer then decided to entertain the crowd with dancing whilst he waited to see whether the silence had been the result of an accident or an equipment fault, according to the Daily Bulletin.

Beck then tried to go back to seemingly thank the crowd but discovered that the mic was still off. At this point, he and his band gave up and instead of protesting being shut down, came together, bowed and got in a group hug as crew members began clearing the stage. 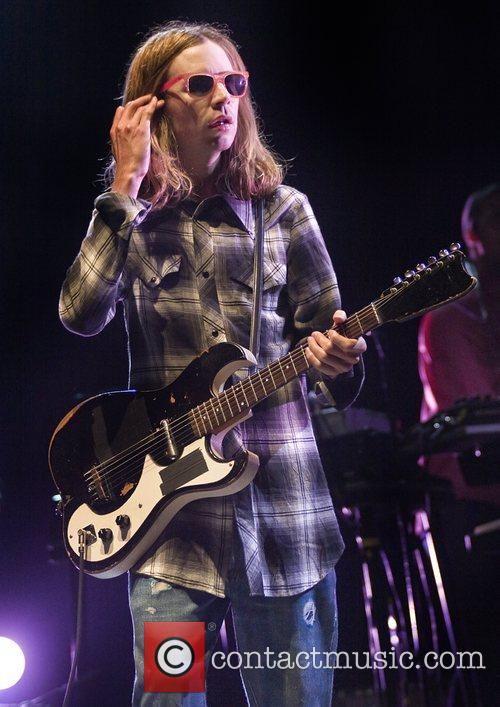 The Band Decided To Peacefully Exit The Stage Without Protesting.

It can only be assumed that Beck's set ran over curfew and that the sound technicians were given the order by Coachella stage management to pull the plug. Luckily, the rest of the 'Hot Wax' singer's set had been a success, giving fans who had waited all day in the heat and sandstorms the chance to catch his show.

Fans took to Twitter to condemn Coachella's decision to shut down the performance during the middle of one of Beck's most famous songs. "Eric G" on Twitter suggested that the festival wouldn't have made such a decision had it been a more formidable artist onstage: "I wonder if @coachella would dare to cut off the music to say, Kanye West, if his time was up like they just did to @beck," he wrote.

Nevertheless, the hit-packed show gave fans everything they needed and more, including even a harmonica solo, which Beck prefaced with, "This Coachella seemed like a good idea."