Bebe Rexha has revealed her parents had Covid-19 and she considered driving from Los Angeles to New York to look after them.

The 30-year-old singer revealed her mother and father - who live in New York - both contracted the virus and she was so worried about them that she considered driving across the country from her home in Los Angeles, in order to look after them.

She told Extra: ''They got sick... and were very ill for three weeks, and I got very nervous. I was thinking of doing the whole drive... to take care of them... They were so adamant about not having my brother and I there, but finally they got better. Finally they can taste food again. I'm really grateful.''

And she is hopeful that things in New York are starting to get better after the city was badly hit by the pandemic.

She said: ''I am happy that New York is getting into a much better spot and the East Coast is starting to see the light.''

Meanwhile, Bebe has been keeping herself busy in quarantine by working on new music.

She said: ''I've actually been writing with David Guetta a lot through Zoom. We have some amazing songs that we've been working on. I'm a big fan of David... He's been playing some songs that he's been working on, and it's really like he's been in a really, like, interesting headspace. I'm loving everything he's doing.

''I just finished my album, actually, and it's in the mixing process. I'm really excited about it. It took me two years, and obviously when the coronavirus thing happened, it kinda put a stall on it... My fans are getting very frustrated, but I'm like, 'I promise it's gonna be worth it!' I really love this album more than any other album.'' 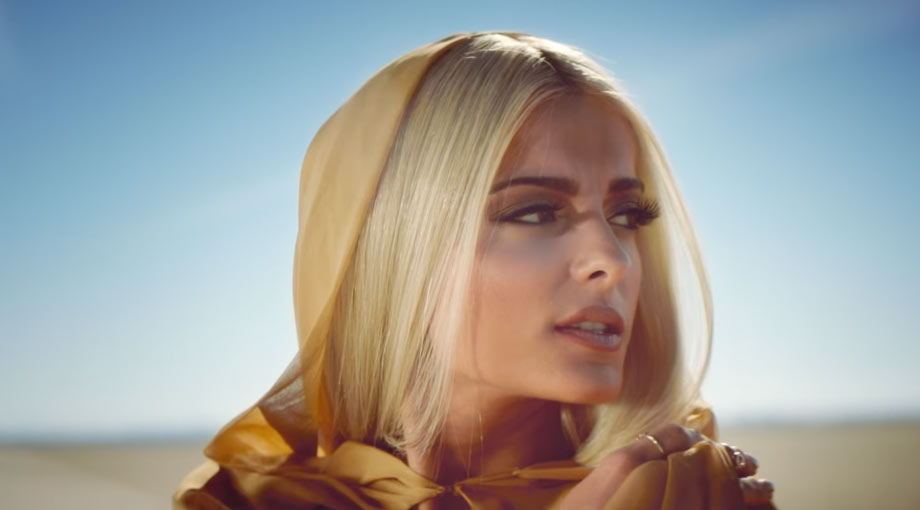