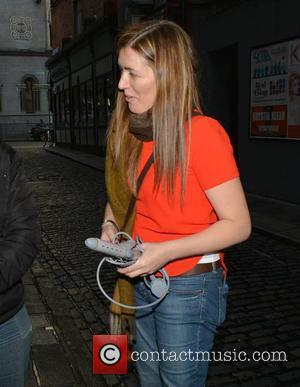 Picture: Jacqui Abbott - Former The Beautiful South singers Paul Heaton and Jacqui Abbott at the stage door of the Olympia Theatre before their concert in...

THE Beautiful South are to reform without original singer Paul Heaton, it has been confirmed.

Heaton and the band enjoyed much chart success with songs such as Song For Whoever, A Little Time and Rotterdam, but split up in 2007.

According to drummer David Stead, they are planning to perform as THE NEW BEAUTIFUL SOUTH without the frontman at the Welly Club in their hometown Hull on March 29th.

"We never really split up - all that happened was Paul made the decision to leave," Stead told the Hull Daily Mail.

"But Dave, Alison and I wanted to continue. We've been twiddling our thumbs for a while, but this is what we do best."

He added that there are still many people who want to hear their music and they are still keen to play it.

Singers David Hemingway and Alison Wheeler will join Stead in the line-up, but guitarist Dave Rotheray and bassist Sean Welch will not be involved.