The Fifth Beatle Comic Book To Launch In Italy 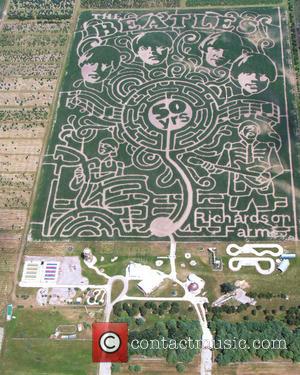 A new graphic novel about the life of Beatles manager Brian Epstein will debut in Italy as part of the 10th anniversary of the country's Rolling Stone magazine.

The graphic novel chronicles the early years of the Beatles, seen through the eyes of their manager Epstein, and follows the band's success story to the release of Sgt. Pepper's Lonely Hearts Club Band.

The Fifth Beatle will be available outside Italy on 19 November in a hardcover, oversized library format.