Let It Be: The Beatles Broadway Musical Opens Despite Copyright Lawsuit

The celebration of The Beatles' music has got nasty as a rival production company claim that the 'Let It Be' show copied their ideas.

Having played in the West End last year, the Beatles musical Let It Be opened on Broadway last night (24th July) in the midst of an on-going copyright infringement lawsuit that has been filed by the creators of rival tribute show, Rain: A Tribute To The Beatles. The people behind Rain claim that Let It Be incorporates elements of their 2010-11 show, including musical arrangements of hits, hairstyles, similar Scouser banter, and a selection of 28 of the 31 songs that Rain brought to Broadway. 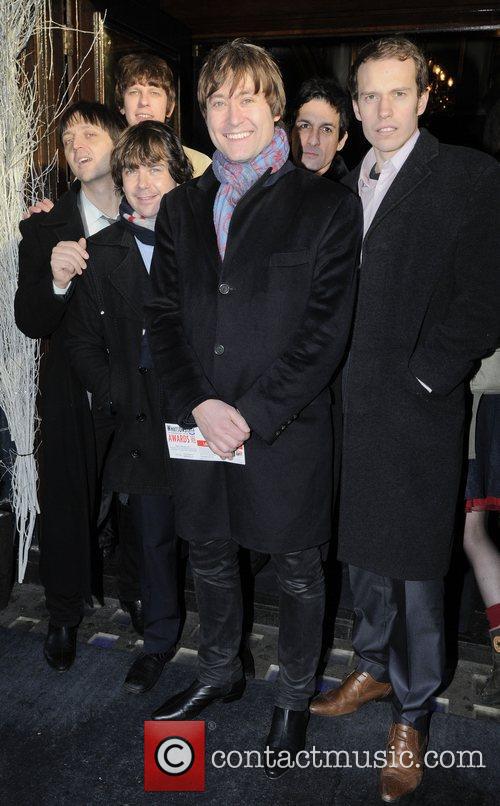 According to the New York Times, Peter Cane, a lawyer for Let It Be's producers, Jeff Parry and Annerin Productions, argued that the copyright claim was absurd. Speaking to the NY Times, Cane said "Let It Be is a tribute to The Beatles, not to the four guys who impersonate The Beatles. How do you monopolise the ability to present an impersonation of The Beatles? How many different ways can you really do it? The Beatles acted a certain way, they played certain notes, they spoke a certain way."

According to the Rain producers, Let It Be was created as an offshoot of Rain after both teams came together in 2005 in 50/50 partnership. Jeff Parry wanted to take Rain to London, and it was this spin-off that became Let It Be. After the West End show launched, Parry told the Rain creators they were instead entitled to just 7.125% of Let It Be's revenue but Rain maintains that creators are entitled to 50%. 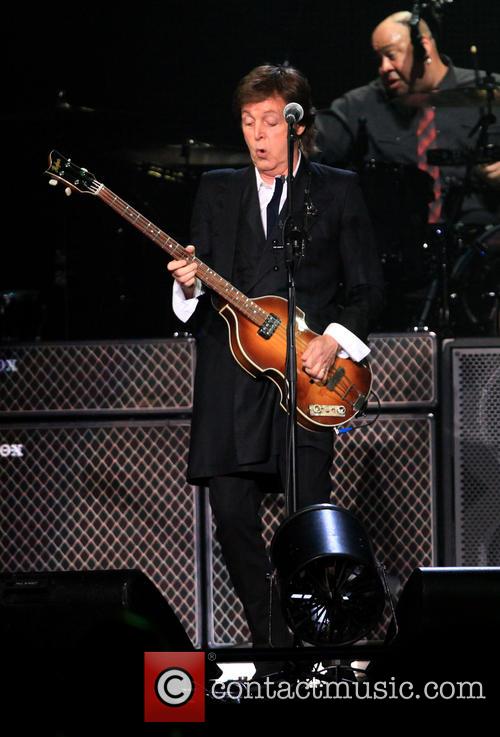 The first reviews say that Let It Be rather effectively transports its audience back to the Liverpudlian epoch of the group's formation, cleverly using 1960s British TV commercials during one of the many costume changes that helps to chart which era of The Beatles they're experiencing.

It could be speculated that the Rain production company feel cheated out of the best bits of their show - which the NY Times described as "an enhanced karaoke" - to see Let It Be be lauded by the same newspaper on its very first night of opening as "by far the best of the bunch" with its 40 hit Beatles tunes.