The Beatles To 'Return' With Second BBC Session Album

Details have been released concerning the forthcoming BBC album from The Fab Four - 'On Air: Live At The BBC Volume 2'

The Beatles may have split up over 40 years ago, but this hasn't stopped them from releasing a seemingly endless supply of live albums and best of's, and this is still the case today. Details have been released about the forthcoming live album On Air - Live At The BBC Volume 2, a collection of previously unreleased live performances by the band at the BBC's studios during their heyday. 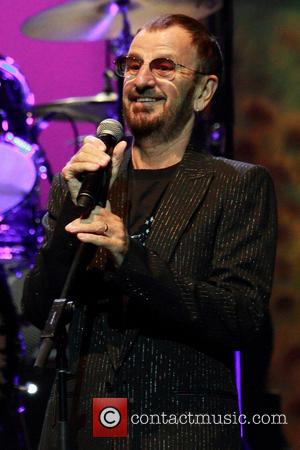 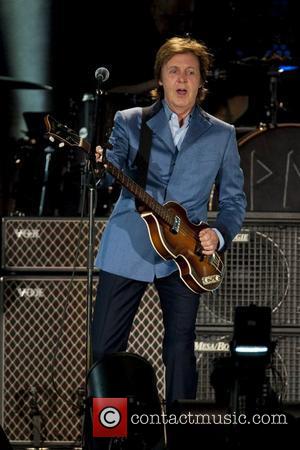 John, Paul, George and Ringo will be back in the follow-up to Live At The BBC, the first collection of unreleased live performances from the Fab Four at the BBC that was released 19 years ago. The new release will be made up of 63 tracks in total, mixing live performances of the group's most famous hits with 23 previously unheard recordings of what has been described as "in-studio banter" and "conversation" between the band's members and their BBC radio hosts.

The album will be the first Beatles release by Universal (via Apple Corps) since it bought EMI earlier this year. The label will be hoping that the new release will be able to match the success of the first BBC collection, which reached number one in the UK album chart and No. 3 in the US.

The album will feature a collection of never before heard songs as well as the more popular singles performed during the sessions. Amongst the less obvious choices include a version of Chuck Berry's 'I'm Talking About You' and the well-known composition 'Beautiful Dreamer.'

The album will also feature remixes of songs that appeared on their first BBC collection, including Little Richard's 'Lucille,' Chan Romero's 'The Hippy Hippy Shake' and the Ray Charles song 'I Got A Woman.' Some of the band's original songs appearing on the album include 'I Saw Her Standing There,' 'Twist And Shout' and 'Do You Want To Know A Secret.'

On Air: Live At The BBC Volume 2 will be released on 11 November, the same day that a remastered version of their first volume of BBC recordings will also be made available. During their time together, the band recorded around 275 different musical performances between March 1962 and June 1965 for the BBC alone, so you can probably expect volume 3 and maybe even volume 4 to be released at some point. 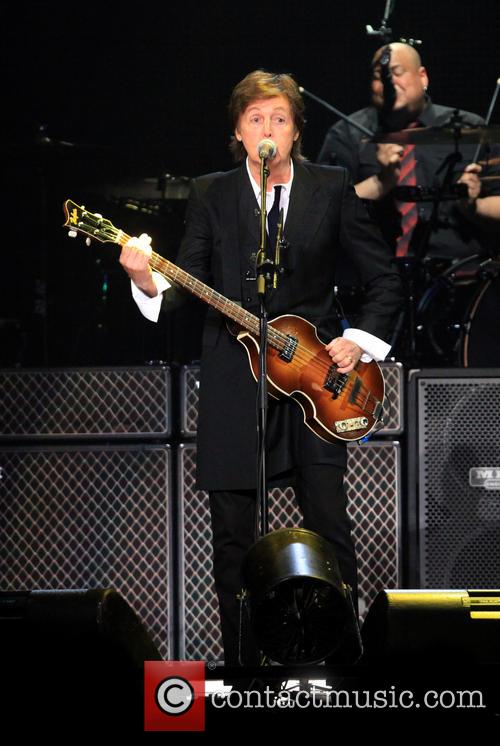 Paul remains a busy man despite his advancing years 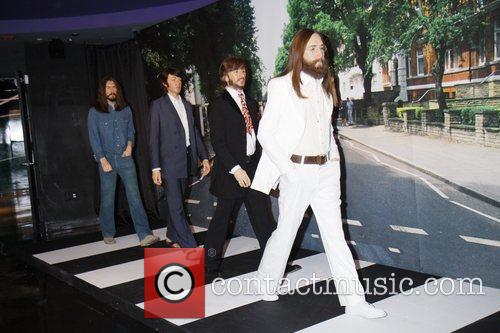 For all their success, the band make terrible wax-work models

The Beatles back in their youth