The study found there had been three music revolutions since the 1950s.

A study by the University of London and Imperial College has concluded that the emergence of hip hop has had the biggest impact on the charts of any genre since the 1950s. The study also found that the importance of The Beatles may have been overstated, suggesting that the fab five did not spark a musical revolution. 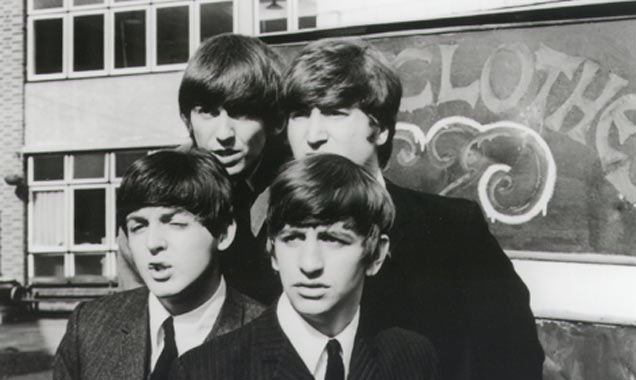 The Beatles may not have been that revolutionary

The study found there were three musical revolutions on the charts, the first being in 1964 with the rise of rock and roll bands such as The Beatles. The second was in the mid 80s with the use of synthesisers and drum machines, while the third came in 1991 when rap and hip-hop infiltrated the mainstream charts.

The researchers used around 17,000 songs from the U.S. Billboard charts between 1960 to 2010, analysing 30 second clips from each track. Computer programs were then used to categorise each song based on criteria such as their musical properties, instruments used and chord patterns.

Their research concluded that The Beatles didn’t actually start a rock ’n’ roll revolution in 1964 with ‘I Want To Hold Your Hand’, but instead they were following existing trends in American music.

“The music historians all talk about how the Beatles came to America and changed everything but it’s entirely coincidental,” Professor Armand Leroi of Imperial College, a senior author on the paper told The Telegraph.

"They didn’t make a revolution or spark a revolution, they joined one. The trend is already emerging and they rode that wave, which accounts for their incredible success.” he added.

The study showed hip-hop has been the most important genre.

The paper instead writes that hip-hop going mainstream was "the single most important event that has shaped the musical structure of the American charts in the period we studied.” According to the researchers, hip-hop has dominated the charts since 1991.

Professor Leroi described the impact of hip hop on the charts as ‘huge’, adding, “Before that it had all been about synths and drum machines and everything really sounded like Duran Duran.”

The study also showed that pop music was most boring in 1986, when the rise of drum machines and synths made many artists sound the same. However once artists started figuring out more sophisticated ways to use the instruments the charts began diversifying again.

Lead author Matthias Mauch said that the study showed are we are now able to look directly into songs and measure their makeup, to help understand how they have changed.

“No doubt some will disagree with our scientific approach and think it’s too limited for such an emotional subject but I think we can add to the wonder of music by learning more about it,” he said.