Rare Beatles Photos Up For Grabs At Auction 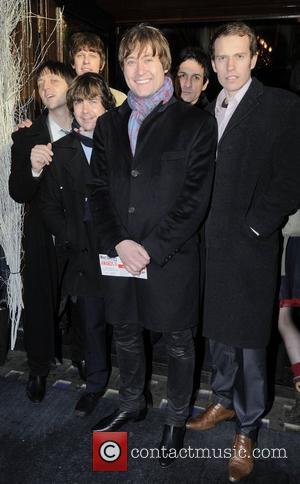 Any Beatles collectors out there will already know this; they'll be checking their Beatles fun and booking tickets to the auction, but for those of you who harbour a less obsessive love for the band, and simply like their music, this might be news to you.

A selection of rare, previously unpublished, colour photographs of The Beatles during their first tour of the US are to be auctioned, reports The BBC "New photographs that emerge of The Beatles are always of interest to the fans, but with the majority of photographs from this tour in black and white, it is a delight to see colour photographs from that historic tour," explained Ernie Sutton from the British Beatles Fan Club. "These photographs show The Beatles during their 1964 US tour, both on and off-stage." Auctioneer Paul Fairweather, of Omega Auctions in Stockport, Cheshire, said: "This is a fabulous collection, particularly given that all the slides are in colour." He estimated that they would fetch between $10,000 and $15,000.

The coveted pics were snapped by award-winning physicist Dr Robert "Bob" Beck while the band played a string of sell-out concerts in the US in August 1964 following an appearance on the Ed Sullivan show in February of that year.