Another Lifetime Achievement Award For The Beatles; This Time, The Grammys

Yet another lifetime achievement mantle is going their way.

The Beatles’ incredible contribution to music is set to be recognized once more by a lifetime achievement award; this time it’s the Grammy’s lavishing praise on the Liverpool pop pioneers. The honorary gong will be handed over at a special ceremony that's taking place on January 25, the night before the 56th Annual Grammy Awards.

Seminal popsters The Beatles are getting a lifetime achievement award

“It is a great privilege to recognize such an exceptional group of honorees and celebrate their accomplishments and contributions to the recording industry," Neil Portnow, president and CEO of the Recording Academy, said in a statement.

"This astoundingly unique and gifted group have created some of the most distinguished and influential work in our musical history. Their legacies are timeless and legendary, and their creativity will continue to influence and inspire future generations," he added.

The Beatles aren’t the only ones in line for a lifetime of appreciation; Kraftwerk, The Isley Brothers, singer-songwriter Kris Kristofferson, Zydecoartist Clifton Chenier, Mexican singer Armando Manzanero, and violinist Maud Powell are all set to be recognised, too.

But the 60s icons are certainly the marquee recipients, and the news comes soon after a strange ‘use it or lose it’ law forced out a new album packed with previously unheard material. It was released to avoid their early recordings falling into the public domain, such is the EU copyright protection law surrounding it. Lord Younger, Minister for Intellectual Property, said: “Artists who performed on sound recordings will benefit from this extension of copyright protection from 50 to 70 years. The changes should help ensure that musicians are rewarded for their creativity and hard work throughout their careers.” 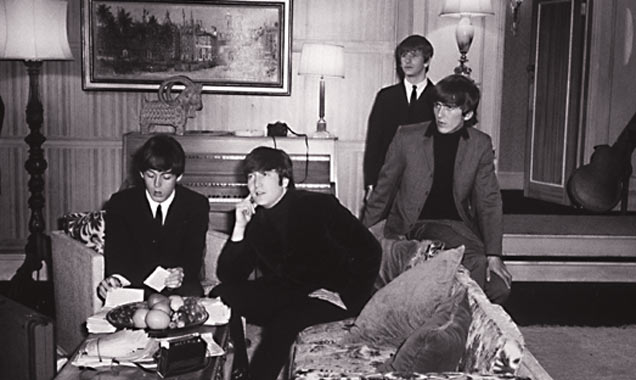