No Ordinary Memoir: The Beastie Boys Plan Book Release For 2015 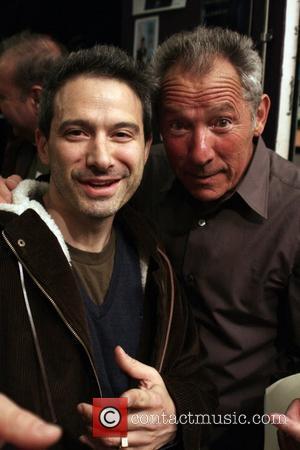 The Beastie Boys are planning to release a memoir in 2015. However, fans of the band can rest assured that this won’t be some old fashioned straight-up linear history of the Beastie Boys. No sir. Instead, it’s expected that the book will take on a similar style to the band’s short-lived Grand Royal magazine that they launched in the 1990s, “which explored some of its wide-ranging pop-culture interests with curiosity and snark,” New York Times reports.

The book will be published by Spegel & Grau, an imprint of the Random House Publishing Group and is intended to celebrate not only the band’s history but also their visual aesthetic and the way that that has altered throughout the decades. A spoekesperson for the publishers said that the surviving members of the band are “interested in challenging the form and making the book a multidimensional experience… There is a kaleidoscopic frame of reference, and it asks a reader to keep up.” Adam Yauch, also known as MCA died last year, aged 47, after suffering from cancer of the salivary gland. He is survived by Michael Diamond (Mike D) and Adam Horowitz (Ad-Rock).

Contributing to the book will be the hip-hop journalist Sacha Jenkins and it will be loosely constructed around an oral history of the band’s existence. There will also be contributions from other writers, in addition to the book having a strong ‘visual component.’