The hip-hoppers took on the drinks company to be awarded a massive payout.

Picture: Beastie Boys - Adly Syairi Ramly, a self-proclaimed music and LEGO junkie, has transformed the toy brand's famous figures into some of the world's most...

The damages are short of the band's requested $2 million but are far higher than Monster's suggested fine of $125,000. The drinks company admitted the infringement yet argued that it was an honest mistake.

Regardless, the jury awarded $120,000 (£71,000) for each of ten violations of copyright plus $500,000 (£297,000) after finding that the California-based company's ads had suggested a false endorsement of its products by using the band's image without permission.

The tracks that were found to have been un lawfully used include 'Sabotage,' 'So Watcha Want,' 'Make Some Noise,' 'Pass the Mic' and 'Looking Down the Barrel of a Gun.'

"We're happy," said Adam 'Ad Rock' Horovitz, via BBC News, after learning of the New York court's decision. When the verdict was read in court, he was reportedly seen clasping his wife's hand and nodding after an intense eight-day trial.

The rap unit's ironclad stance against their songs being used to endorse commercial products is prompted by the wishes of late Beastie Boys member, Adam 'MCA' Yauch, who died in May 2012. In his will, Yauch left instructions to stop people from using his music or image in advertising.

The will read: "In no event may my image or name or any music or any artistic property created by me be used for advertising purposes." In court, third member Michael 'Mike D' Diamond reiterated that the band was protective of its catalogue of music in the wake of Yauch's death.

Lawyers for Monster have said that the company would appeal against the ruling. 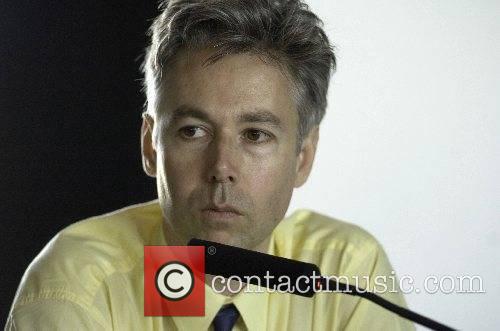