Additionally, a spokesperson for the band has said, "there was no complaint filed, no demand letter - no demand, for that matter - when they sued Beastie Boys." 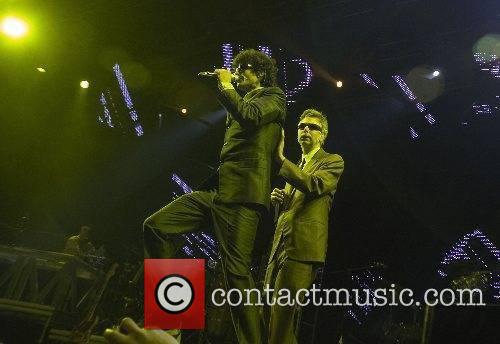 The band are sticking to their morals

Like many of the millions of people who have seen your toy commercial 'GoldieBlox, Rube Goldberg & the Beastie Boys,' we were very impressed by the creativity and the message behind your ad.

We strongly support empowering young girls, breaking down gender stereotypes and igniting a passion for technology and engineering.

As creative as it is, make no mistake, your video is an advertisement that is designed to sell a product, and long ago, we made a conscious decision not to permit our music and/or name to be used in product ads. When we tried to simply ask how and why our song 'Girls' had been used in your ad without our permission, YOU sued US.

Last week, Goldieblox filed a lawsuit against the group in a California federal court in the hopes of receiving a declaratory relief stating they have not infringed any copyright laws. With the latest statement from the rappers, if the company were to follow through with this lawsuit now it would probably be career suicide, as anyone interested in buying a product from the progressive toy company for their child is more than likely going to be a fan of the liberal rappers, fans who won't take kindly to seeing them being bullied in court for standing by their morals.

Our advice to Goldieblox, drop the lawsuit now and try to settle something out with the band like adults, even if it means scrapping your video. You can read the full Goldieblox complaint here and see the video below.