Beastie Boys Biography – What Is A 'Multidimensional' Memoir?

We're expecting this one to fly off the shelves

We’re not going to pretend to know what that means. Perhaps the group's book agent, Luke Janklow can explain it better. "The first words out of Mike's mouth were, 'I don't want to do a straight memoir,'" he explained. "After Yauch died, I didn't push them," Janklow said, "but I think that Adam and Mike ended up realizing that it was the right time for them." The project has been in talks for yonks, but was put on the back burner when Yauch fell ill; he died aged 47 after a battle with salivary gland cancer. Julie Grau, publisher at the Spiegel & Grau said the boys are up for "challenging the form and making the book a multidimensional experience." We’re still not sure what it means, but at it’s marrow, we’re looking at an autobiography about The Beastie Boys, and that can never be a bad thing. The copy will be edited by hip-hop journalist Sacha Jenkins, and will feature a heavy set of visual stimulants for you word-shy folks.

Given the Beastie Boys have been appreciated in animation and now book form, we’re just waiting for that feature film to hit. Sources claim that the Palmetto Playground in New York will officially be renamed the Adam Yauch Playground this week in memory of the influential musician. A ceremony to usher in the new name will reportedly be held this Friday May 3. 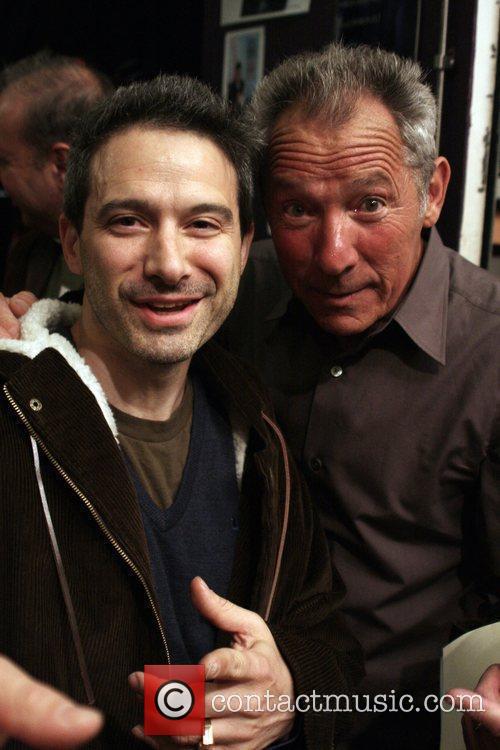 Adam Horovitz of the Beastie Boys and Israel Horovitz